Engineering career advice: You are not your GPA, but sometimes your GPA is you

I am handed a random young person's engineering resume quite often. Sometimes, it’s relayed by a close friend or trusted colleague. More frequently, however, their brother's nephew's cousin's former roommate is doing the relaying. The first thing I do is look for the GPA. 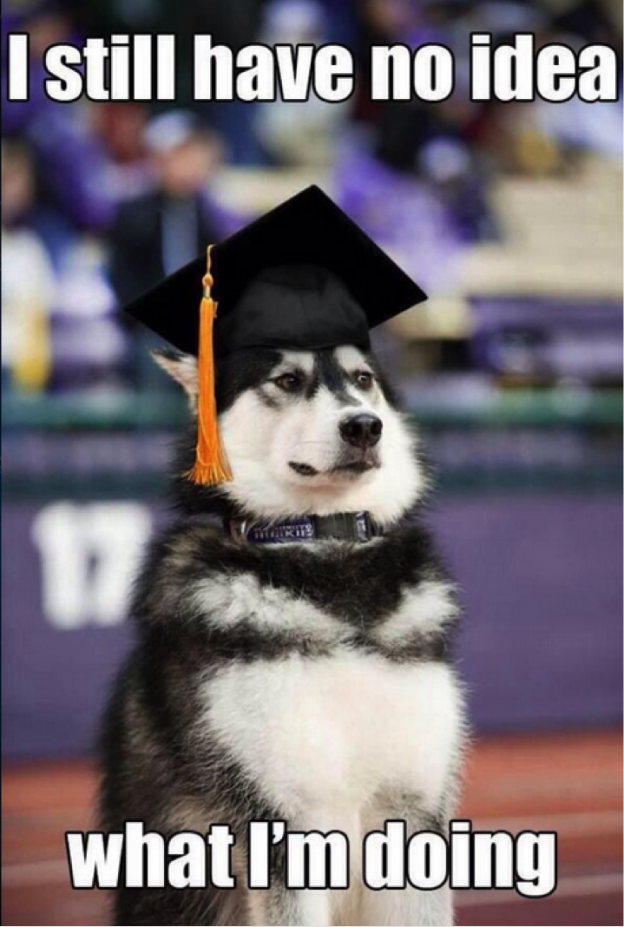 The scenario is an oft familiar one: so-and-so recently graduated with an engineering degree, but thanks to some indistinct reason, say "The Economy" (or solar flares or perhaps even El Niño), so-and-so is having some trouble securing a job. Since I somehow dual-wield engineering and writing powers (thanks to an accident with a radioactive mochaccino) I'm naturally called upon for a bit of resume triage. The assumption is that perhaps there's a better way to spin the content and presentation. Yet most of the time the problem has nothing to do with writing at all. It's about GPA.

Of Pokemon and space tortillas

When these requests cross my inbox, I am usually happy to oblige, considering that every new engineer is an investment in the future. Scanning the resume in question, it's only a few moments before I spot it. Or more correctly, I spot the absence of it. The resume is missing a GPA.

This of course prompts a question: what's so-and-so's GPA? That question, by the way, is not one an engineering employer will typically ask, because by then they've already tossed your resume in the same pile as other job-seekers who applied using Pokemon cards or pictures of their corgi.

It's not super effective.

Knowing that, I inquire about the MIA GPA. In such a scenario I usually get a reply in the sub 3.0 range. Then I sigh like a well-trained ISS astronaut must sigh when a supply mission explodes in mid flight, taking the spare docking ring and a booty of space tortillas with it. This is not going to be good.

For a newly minted engineering graduate, your grade point average (GPA) is darn near everything. Don't think you can hide from it. Don't think no one will notice. Leaving your GPA off an engineering resume is like showing up to an interview sans pants: while you could technically do so without risk of bodily harm, it's just the worst of ideas.

You might protest at the cold reality of it all, the unfairness of a numbers game for which measurement can never be unfailingly accurate. How can the entirety of your engineering education – and the essence of whom you are – be distilled and trivialized as a solitary number? Fret all you like, #86459. A 2.8 doesn't just happen in a blinding flash. You were complacent in some way to finish school in this state. Someone probably should have talked to you about it along the way. And if they somehow didn't, however tragic, you're getting the hard message now. Sometimes your GPA is you.

Employers typically use GPA as a qualification of entry (otherwise known as a filter) but not an absolute measure of worth. In much of the professional world, the price of entry is at least 3.0. Anything less and there's trouble.

Let's say that you're one of those poor engineering graduates with a 2.8, does that mean you need to pack out your trash and join the circus instead?

But know this: your early road is going to be much harder. Uphill. In the snow. Carrying the spare docking ring on your back. It just might be hard enough that you're better off focusing your time on something you are clearly better at or at least more passionate about. Are you sure you want to be an engineer? Only you can answer that with any degree of certainty.

If the answer is still yes, here's what you can do:

At one point does your GPA no longer become you? Some might say 2 or 3 years. Others say longer. The real answer is it depends on what you do in your early career.

Make the best of it, and good luck.