May the Fourth Be With You: Star Wars 3D Models from the GrabCAD Community

May the fourth be with you.

In honor of this momentous day – and because who doesn't like a good Star Wars post? – we've decided to share and highlight some of our favorite Star Wars related models from the GrabCAD Community Library.

Don't worry, though, we have a good feeling about this.

Model of a Naboo Star fighter from Star Wars: Episode 1 – the Phantom Menace.

An awesome render of Luke Skywalker's lightsaber from Return of the Jedi by GrabCAD Community member Peter Yiannoullou. 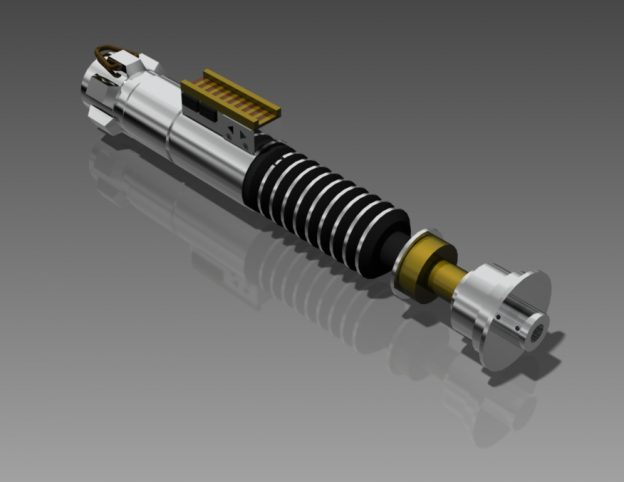 TIE fighter from Star Wars made with Rhinoceros 5 and rendered in KeyShot by Markus Niininen. 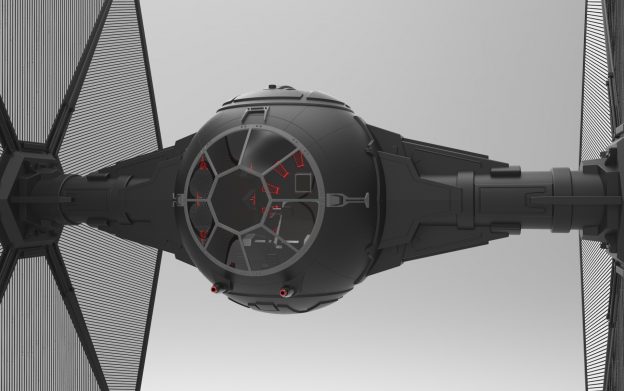 R2-D2 correct dimensions plus configurator for accessories created in PARTsolutions by Dape. 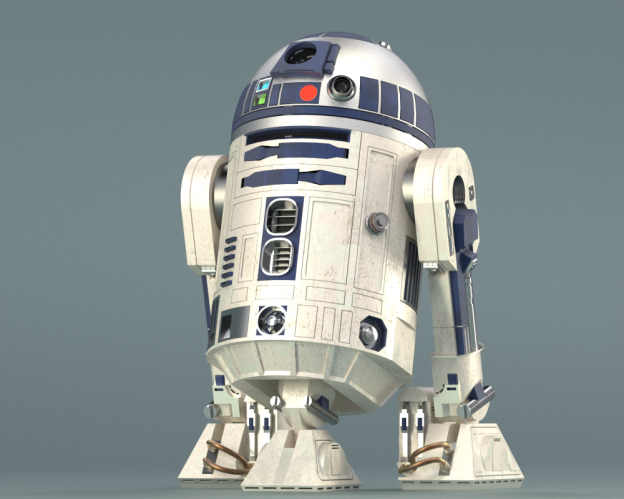 The helmet of one of the most feared bounty hunters in the galaxy. 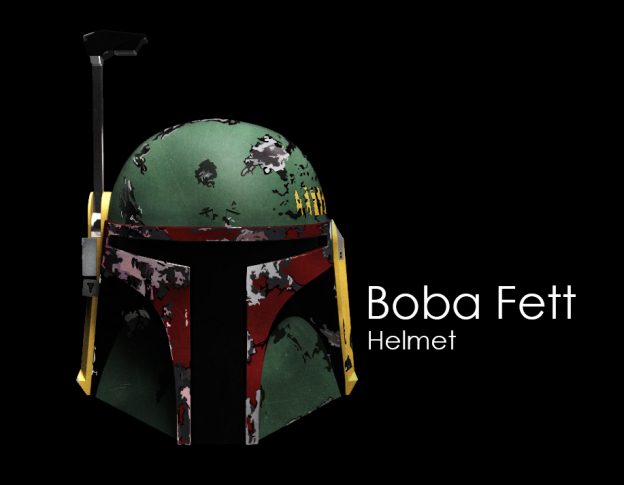 BB-8 is a recent addition to the Star Wars party thanks to his appearance in Star Wars: The Force Awakens, but this model is still pretty awesome none the less. 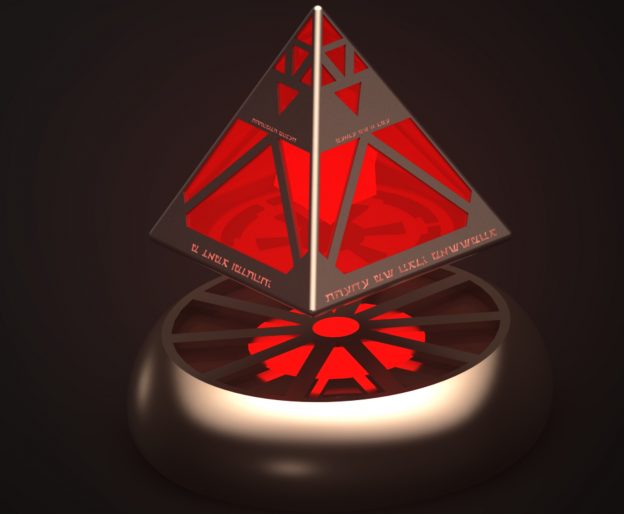 Double lightsaber design from the artwork for Star Wars: The Old Republic. 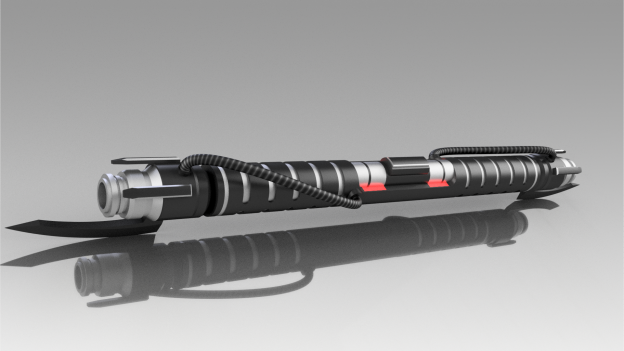 Project from Thingiverse. Modeled with Solidworks 2016. Rendered with Simlab Composer 8 Mechanical Edition. GIFs made with PhotoScape. Renders edited with IrfanView. 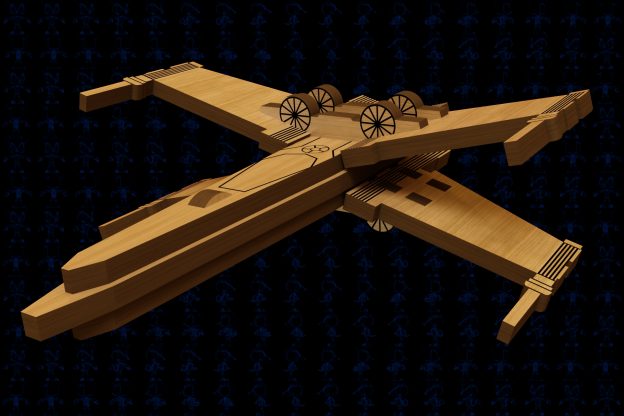 Built by Anakin Skywalker, C-3PO is a robot who appears in the original trilogy, the prequel trilogy and the sequel trilogy. 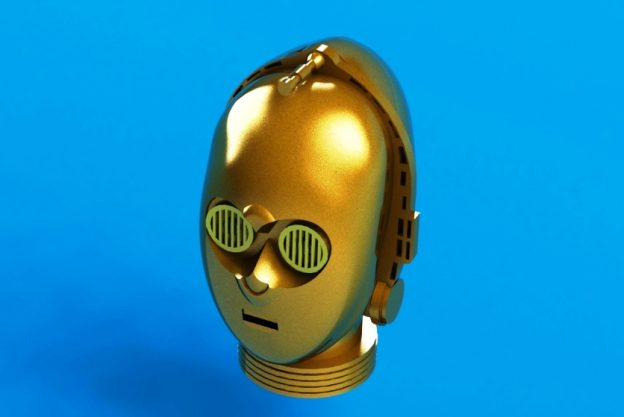