7 Technologies that Caught Our Eye at CES 2019

Thousands of exhibitors and products were featured at CES 2019 in Las Vegas, including over eighty 3D printing and related exhibitors. Here are 7 technologies that we thought you might find interesting. 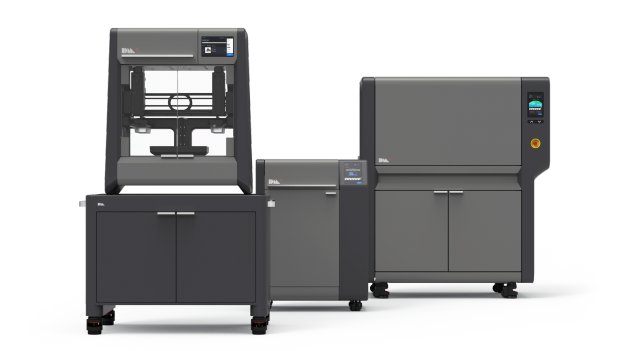 At Pepcom, Desktop Metal, a startup based in Burlington, Mass, was showing its office-friendly Studio System in action and showing parts created on their larger mass-production-oriented Production System plus a video of how it works.

The company claims that the Production System is "the world's fastest metal printer, delivering the lowest cost per part with the highest capacity of any metal 3D printing system available." The company also says that its new system offers accelerated printing speeds to 12,000 cubic centimeters per hour, "more than 4 times faster than any binder jet competitor and offers a 100 times speed improvement over any laser-based system."

According to Desktop Metal, shipping for the Production System will be in 2020.

Fictiv - A Network of Manufacturing Partners from Prototyping Through Production 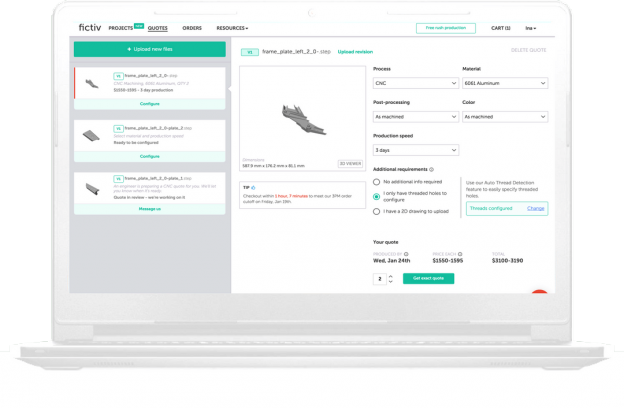 Fictiv calls itself "a virtual contract manufacturer that is democratizing manufacturing," used by innovators in areas including robotics, automotive, consumer electronics. Fictiv has relationships to 200+ pre-qualified manufacturing partners in the United States and China, include CNC machining, injection molding, 3D printing, and urethane casting. According to Fictive, "Using our Global Manufacturing Network workflow/collaboration tool paired with DFM and instant pricing, customers have a single access point for fast, quality parts, from prototype to production."

How? By using zGlue-approved pre-fabricated integrated circuit "chiplets," which are sourced from trusted third-party vendors, and are stacked onto zGlue's patented Smart Fabric programmable silicon.

According to zGlue, "The chiplets are used like Lego blocks assembled on the Smart Fabric base chip, all connected together using programmability in the Smart Fabric... in a way similar to what FPGAs provide." zGlue's products and services also include zGlue's cloud-based ChipBuilder design tool, Smart Fabric, and the zDK software development kit.

At CES 2019, zGlue made several announcements, including: 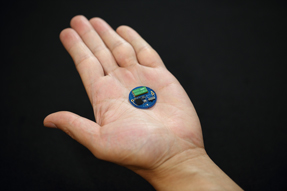 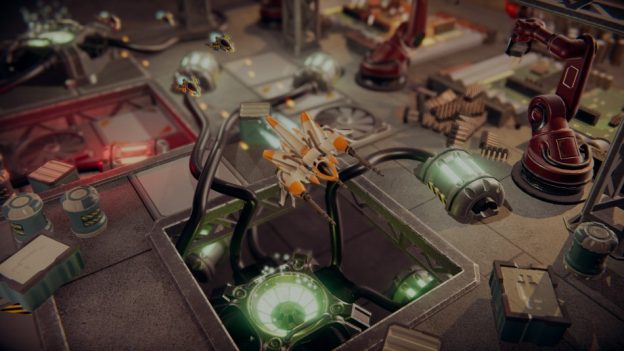 Reducing both the space footprint and power requirements is essential for a growing number of processor uses. One of the companies addressing these requirements is Imagination Technology: "Our IP is focused on enabling our customers to create silicon that features the lowest power consumption in the smallest silicon area with the greatest possible performance."

According to Imagination Technology, the company "creates and licenses processor solutions for graphics, vision & AI and multi-standard communications. Our technologies power disruptive and category-leading products across markets including mobile, automotive, IoT, consumer, AR/VR, and AI."

3D printing and other manufacturing innovations are only half of the story; the other half is about the exciting new products that these tools, technologies, and methods are making possible. Here's two from CES that grabbed my attention: 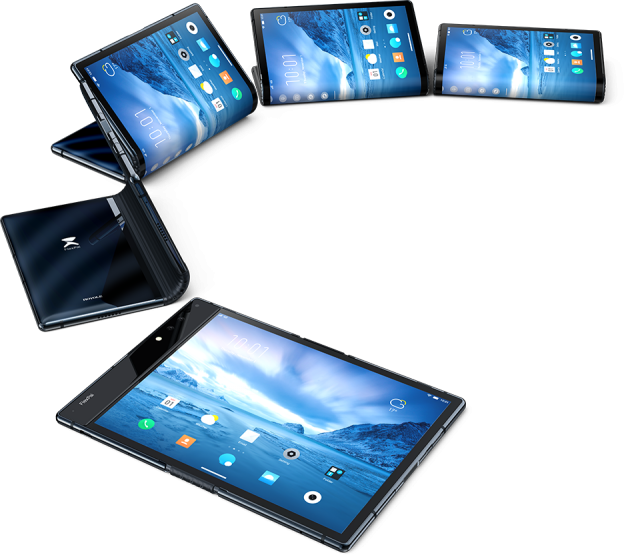 Royole showcased its FlexPai, which the company said was the world’s first commercial foldable smartphone/tablet, with a flexible screen. (I'd seen Royole demoing their flexible displays back in September 2018 in New York City, at Pepcom's annual "Holiday Spectacular" event -- and yup, it flexes and bends.)

Whether Royole's was the first "foldable" might be debated, since others had been already announced; and, of course, other foldables have since been announced, including the Huawei Mate X, Samsung Galaxy Fold, ZTE Axon M... and the Lego Fold. One obvious market challenge for now: price, which, except for Lego's, are currently in the $2,000-$3,000 range, making other smartphones be, by comparison, downright affordable.

(See DigitalTrends' All the folding smartphones you need to know about for a good round-up.) 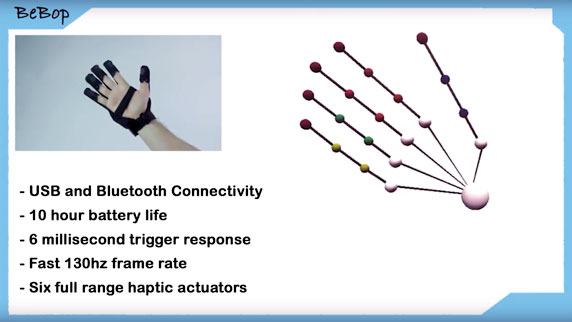 Hope you enjoyed our review of our top technology picks from CES 2019. Be sure to be on the look out for the part 2 review of CES 2019.