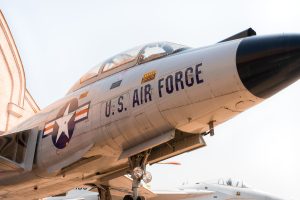 In fact, 3D printing helps the military gain a significant war fighting advantage and provide direct support to troops in the field.

Dr. Philip Perconti, Director of the U.S. Army Research Laboratory, said in a recent article that the Army is at the vanguard of using 3D printing to aid troops in the battlefield and help deployed soldiers become self-sufficient in remote areas.

While such efforts are still in the early stages, Perconti says, material processing programs and agile manufacturing are being explored to speed up product development, prototype production, and design ideas. He adds that mobile development of replacement components will aid in the fabrication of parts and components that otherwise would be slow to arrive due to geographic distance.

How The Marines Use 3D Printing

The Army isn't the only one who's taking this posture. The U.S. Marines, for example, have 3D printed a footbridge. The printed footbridge not only showcased this technology, but served as proof-of-concept for the convenience of 3D printing to produce not just components or parts, but structures. 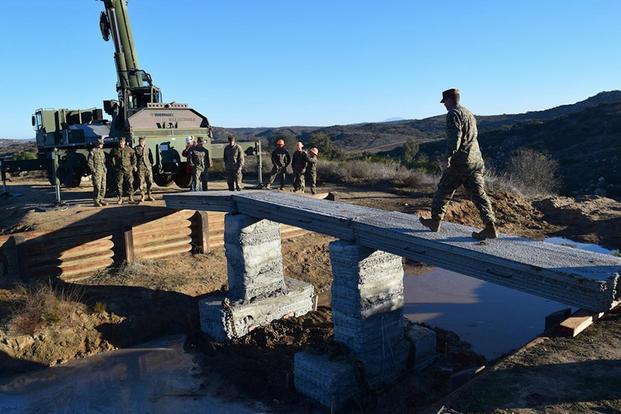 If the Marines can print a footbridge, just think of the myriad of possibilities; they and any other branch of the Armed Forces can use the magic of 3D printing to help in countless ways deep within the battlefield, where replenishment — especially of very specific custom parts — would be otherwise difficult.

The Air Force is also maximizing use of 3D printing technology. This past year, the Air Force tooled up their 3D printing technology to produce 17 different airplane parts using both metal and polymer feed stock. The components, which include gasper panels, window reveals, emergency and reading light covers, as well as overhead panels, were used in cabin and crew bunk areas of their C-5 Galaxy transport jet.

Eddie Preston, an Air Force senior materials engineer for the Rapid Sustainment Office, lauded the use of the 3D printing technology, saying that the self-sufficiency that the 3D printing capability allowed improved “weapon system readiness.”

The Air Force is now able to self-sufficiently fabricate parts in 24 to 48 hours, while Legacy means of procurement for the same parts would take anywhere from a week to a whole year.

The Navy, like the Marines and the Air Force, is also getting a firm grip on the use of 3D printing. The USS George H.W. Bush aircraft carrier, set for a major overhaul and upgrade, will be outfitted with parts made by 3D printing. 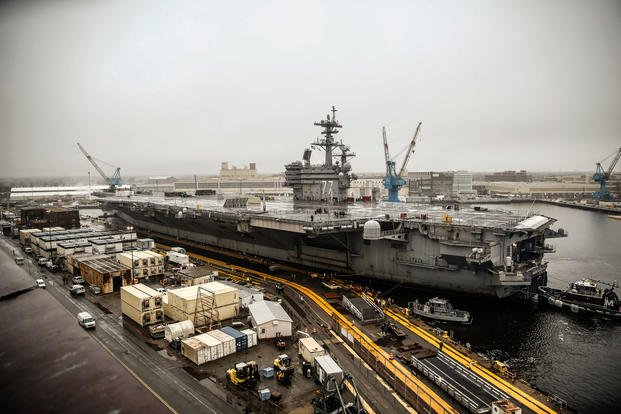 The anticipated $6.2 billion dollar aircraft carrier project will incorporate additive manufacturing on a much broader scale and 3D printing will be used for many different applications within the project.

The Army is aggressively using 3D printing as part of its forward press to manufacture parts organically instead of relying on external sources. Such sources may have become obsolete and original manufacturers no longer are in business or produce the product.

The Army has reacted to this with resources to help develop the use of 3D printing:

3D printing affords the opportunity to fabricate and produce so many different things on-demand (and anywhere) from aerial systems to motor parts to uniquely shaped fixtures and building structures. Supporting troops in harm’s way and on the battlefield has always been a daunting challenge across all branches of military service.

Our military members are deployed to diverse and remote locations to carry out battle plans and provide various levels of defense. This can be challenging and is precisely why 3D printing is gaining recognition as a suitable technology to support such missions.

The flexibility of 3D printing and its portability allows all branches of the military to be more self-sufficient and not rely on a supply chain that is often distant and requires a longer fulfillment time.

In the future, the needs of the military will drive advancements in 3D printing technology — advancements that will benefit other sectors of our economy as new methods and techniques are created by and for our military.