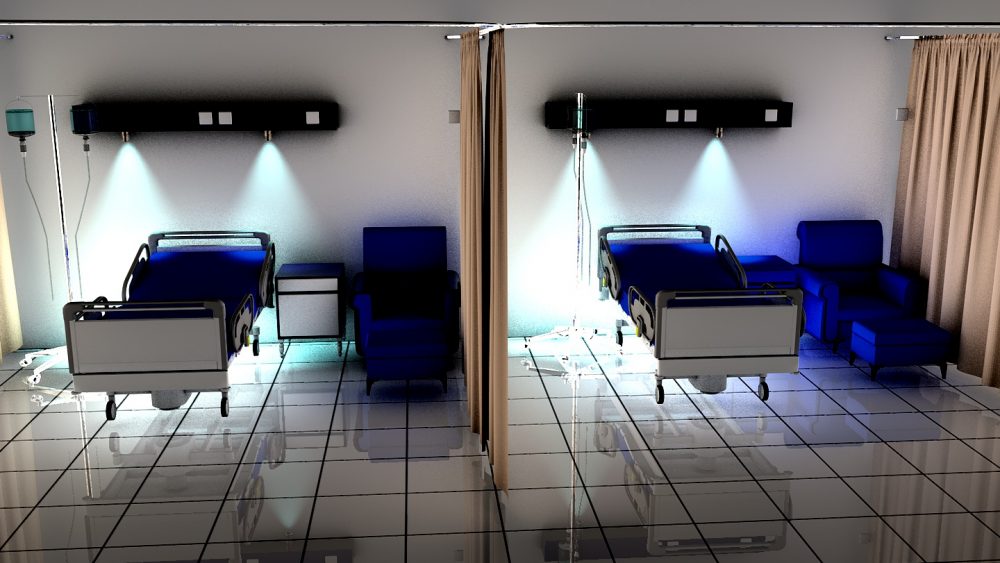 Hailing from Turkey, Mehmet Atalay Biçer (MAB) is a staple of the GrabCAD community.  With over 7,500 models and 14,000 followers he is one of the most active and valued members of our community.

Mehmet’s prowess in CAD software was attained through years of research and studying, beginning with his time at Ege University in Izmir, Turkey.  In 1984 he earned a degree in Computer Programs and his passion for designing and CAD was born.

His career as the investment department head of the Turkish Ministry of Agriculture research institute (1974-2002) did not utilize his passion for CAD.  However, his personal life was filled with designing, specifically furniture.  Unlike many designers today, Mehmet began his designing life on pen and paper before switching to Autocad. Throughout his life and career Mehmet continued to bolster his CAD knowledge and upon retirement in 2002, began focusing on CAD full-time.  In 2012 Mehmet joined GrabCAD and began posting his furniture designs to the site. Over the past nine years his notoriety on the site has increased, with good reason.  The intricate nature of his designs show his mastery of CAD software. “Beyond a passion, I wanted to figure out what drove Mehmet to design and post his countless designs to the site.”  His answer was simple, to share his knowledge and research with a new generation of CAD enthusiasts.

Throughout his life Mehmet has had numerous passions and motivation to keep progressing and learning in the field of CAD.  But, his role as the student, ever absorbing information has placed him in a unique position today, someone with the knowledge that others need.  This dichotomy has led him to the position of an instructor and role model from the community he has cherished for so long.

But there is an even larger picture that Mehmet sees for the future of CAD and 3D printing, one that will improve the lives of individuals around the world.  He stated “Especially in terms of human health, I am pleased with the development of technologies such as 3dprint in parallel with these developments. I believe that with 3dprint technology, training opportunities for people on artificial organ design require working together with computer and medical science.”

Finally, Mehmet sees GrabCAD as his legacy, his hall of fame.  As long as GrabCAD is up and running, Mehmet will be aiding the next generation of CAD designers.  He thanked the site, remarking “I believe that this information will reach young designers through grabcad even after I die.”

Jackson is Stratasys' Marketing Intern. He has a background in public relations and an avid interest in the world of technology communications. Beyond his career, Jackson enjoys the outdoors, skiing and golfing whenever possible.