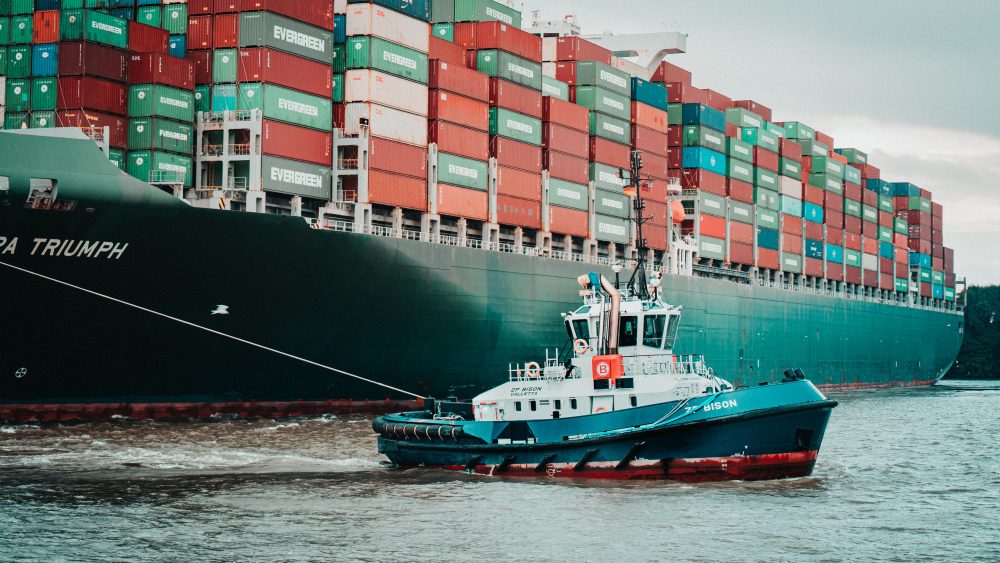 The supply chain is the method in which goods and services travel from a factory to the consumer's hands. Whether it be in the digital world or physical, there are multiple factors that can allow the flow of products to move smoothly or not along the supply chain.

The most common problem that people will cite is the COVID-19 pandemic for being responsible for the majority if not all of the delays and shortages facing our supply chains.

While it is a large factor without a doubt, below are three other issues that have become more exacerbated and should be acknowledged concerning the supply chain along with a solution that might be able to address some of the problems. Stratasys has a variety of technologies that allow you to print prototyping and end-use parts -- filling the gaps in your supply chain. Learn more.

While some goods are able to be manufactured autonomously, factory workers still need to be present for some of the roles during production. Machines are not meant to last forever and will inevitably fall apart which could result in a live person to service a machine on the line.

Some parts may not be able to be fabricated via a machine which also raises the same issue of still needing skilled workers on site. The same logic can be applied to the essential workers needed to transport the goods from the factory to wherever it needs to be along the supply chain.

This labour shortage in factories is partially due to COVID cases while others are due to the great resignation which has been impacting businesses across the globe.

Natural disasters are still an issue that can drastically affect a supply chain. When such an event occurs in a major country, that disruption is felt across the global supply chain. A good example of this is the 2011 Tohouku earthquake and tsunami that affected Japan. This natural disaster caused nearly half a million people out of their homes and killed nearly 16,000 as well. The tsunami and earthquake demolished three of their nuclear reactors and which in turn contributed to damaging parts of Japan’s infrastructure.

A more recent example is in September of last year. Hurricane Ida was a category 4 hurricane that ravaged the gulf of mexico coast of the southern US. This disaster caused oil and gas production to also be disrupted which entailed similar consequences to my last example.

Within the US, the rate of inflation has risen to nearly 7% and other countries around the world are closing in at nearly 5%. With people needing more goods like PPEs and vaccines for the pandemic, travel, labour shortages like I listed above, and trade being disrupted via business either shutting down or changing direction, the prices of goods have also increased.

The threat of continued increasing inflation is a realistic forecast for the next couple of years which can spur some individuals to even start panic buying in intermittent waves depending on the time of year and current events. Shortages may start to be more frequent as it becomes more advantageous to buy certain goods and services now depending on one's financial position.

What Can Some Industries Do?

As a consumer, staying cognizant of current affairs and planning accordingly to one's needs is crucial. As a business that produces goods and services, lowering costs is a monumental but just as crucial task in the face of all of these issues. Some of these issues however can be solved from the factory.

IoT is an extremely valuable tool that can allow for preventative maintenance for certain machines. This can alleviate and moderate some of the issues in automation. Manufacturing execution software can optimise factory production procedures and even allow for further automation. 3D printing is also now evolving into a legitimate means of production due to advances in hardware and integrating it with smart software.