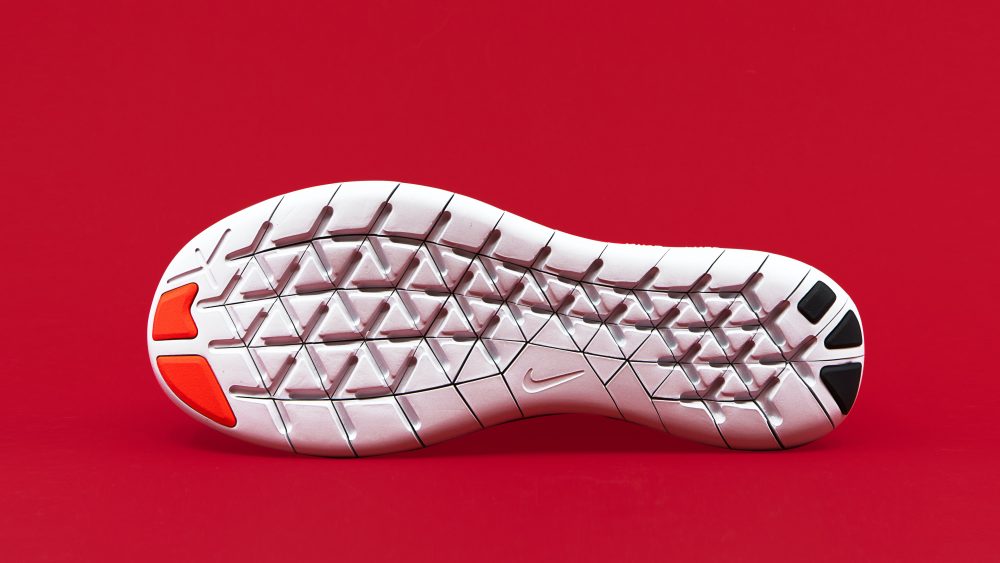 How 3D Printing is Saving the Athletic Shoe Industry

The Port of Long Beach California is wide and deep with shipping colors of many colors, with numerous names on their side, stacked high like legos, waiting in despair, only to go nowhere. There's a supply chain crisis that's been lingering for some time now, with many blaming a bottleneck of Asian imports and an overall slowdown of getting necessary goods to market.

But what if there were no concerns about getting goods to market or to a production plant to become part of finished goods inventory? What if, instead of waiting and waiting, depending on an offshore source, a company could make their part or product they need themselves?

In the past, the path to self-sufficiency used to be called backward integration. Henry Ford believed in it. Car makers could make windshields with their own subsidiary they owned and operated instead of relying on other suppliers outside of their control.

With the rise of 3D printing, self-sufficiency on parts and materials has a much higher probability of success. Many components of a finished product may be fabricated with a 3D printer as they are needed. 3D printing, using a wide array of feedstock materials, presents so much potential for supply chain woes - which recently dominate every major business headline throughout the world.

Nike and Adidas are two different companies who compete with one another. However, they both embrace 3D printing to fabricate parts of their sneakers with the objective of cutting total production time. Then they utilized waste material from the 3D printing process to conserve material usage and make a unique upper for their athletic shoes. The upper textile material could mold to an athlete's foot.

Adidas also turned to 3D printing to cut out some of their supply chain and enable them to customize athletic shoes to a much larger scale. After some early growing pains with the technology, they were able to produce athletic footwear with midsoles crafted that used a process called Digital Light Synthesis” (DLS), using light and oxygen. They would whittle down their production times to make specific footwear designs from an hour and a half to about 20 minutes.

Right smack dab amid COVID, in 2020, Adidas also turned to 3D printing to implore 3D printing and innovate at a time when everyone was seemingly taking cover and struggling to keep the fires burning. It was then that Adidas unveiled the Futurecraft STRUNG, described by some as the ‘ultimate’ 3D printed running shoe. The creation consisted of a 3D-printed midsole that extracted performance data they had gathered over the years. They then used that data to tailor shoes to individuals they could match and customize to an individual person's foot. With some help from a 3D printing firm and optimization software they created a lattice pattern that molds to an individual foot providing flexibility, with no sacrifice of strength.

In this case the 3D printing enhanced their product greatly. But they minimized to sources they needed to come up with the innovation. They also were able to prototype the shoe and its qualities before they called it a success. They became more self-sufficient as an athletic shoe designer, developer, and manufacturer.

Both companies knew the pressure to be competitive in the global market for athletic footwear and embraced 3D printing as a conduit to rely less on external sources, conserve materials, accelerate production times, save cost, and be more efficient.

The Emergence of Reshoring

Athletic shoes are, by no means, the only industry using 3D printing to gain efficiencies and become less dependent on a supply chain they can't always control. 3D printing has helped create a whole new business buzz word: reshoring.

It's a term that describes how companies are not relying on supply sources from half-way around the globe. Instead, they make products closer to home, and sometimes make them right in their own home.

For the worldwide global supply chain, things may get shrunk just a bit, and when it does there's probably a debt of gratitude to 3D printing and what it is able to provide.