After several months of testing, we are proud to announce that GrabCAD Workbench is officially out of beta. Thanks to the hundreds of people who sent in comments or suggestions - during the beta we received more than 400 emails! Many of these suggestions led directly to improvements in Workbench, so we really appreciate you taking the time to let us know what you thought. GrabCAD was started more than three years ago with the goal of helping engineers build great things faster. The company began by offering a community where mechanical engineers could find colleagues, get answers to questions, and share free CAD models. Over time we heard from members that they loved viewing public 3D models but needed a way to share and edit CAD models privately with their coworkers. We launched GrabCAD Workbench to address that need. Our goal was to create a product that made it easy to quickly and securely share a CAD model with anyone anywhere, require no installs or downloads, and allow users to easily share comments, updates and edits on the model itself.

Today Workbench does all that and more. Users can share many types of files, including all major CAD formats, pdf and several types of video. We’ve kept it easy for the collaborator with role based access control, too - nothing to download or install, just log in and get up to date. In the viewer users can view models in full 3D, measure parts and angles, and explode, section view and edit models. Collaborators can sketch on the model, leave pins right on a component, and create comments. Workbench is integrated with GrabCAD’s iOS and Android mobile apps, too, which means that users can stay up to date and view models wherever they go. Workbench users can even use Autodesk Fusion 360 and AutoCAD 360 inside GrabCAD to edit CAD models in the cloud.

Starting today we’ll also be implementing our pricing plans. Beta members won’t see any interruption - if you have more than 5 models in your Workbench we’ll be reaching out to you to let you know how you can transition to the plan that’s right for you.

We’re excited to have Workbench out of beta, but we’re going to keep making it better. Look for more supported file formats, a desktop client, measuring improvements, enhanced sketching and much more over the coming months. 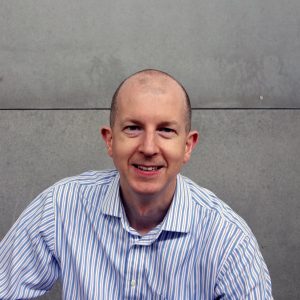