The end of part numbers

A new year is a time for renewal, opportunity, and new beginnings. For engineers, however, it's a chance to argue about part numbers some more. I love the smell of part numbers in the morning. Whether your allegiance lies with the Generic Numbering Coalition (GNC) or the Confederacy of Intelligent Numbers (CIN), valid arguments worth defending exist on both sides. We've covered both factions and spaces in-between. The pursuit of part number perfection, however, may lie in mutually assured destruction. The part number is a lie. For one day, perhaps sooner than you think, part numbers will be no more. 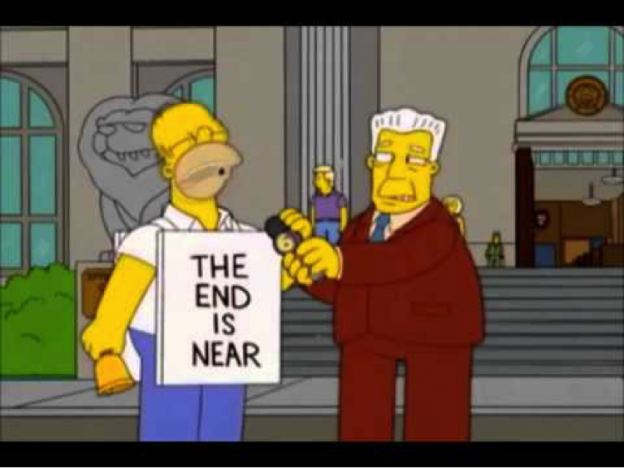 One clear sign of the partocolypse is that outright victory eludes each of our stalwart, diametrically-opposed numbering religions. The prevalence of engineering data management tools such as PDM and PLM secured wins in the transition to generic numbering, capitalizing on the implementation of such tools as a perfectly justifiable breakpoint to expunge the old ways. After all, it makes perfect sense that capabilities like classification should trump any humanly contrived numbering schema, destined at one time or another to become wholly obsolete. Yet intelligent numbers thrive; they remain both abundant and widespread. What gives?

The reality of part numbers

UID: not for you, not for me

Part numbers are meant to be unique. Ideally they are system generated. Consequently they're used as an indexing mechanism by the database technology in engineering tools. That very fact makes part numbers Unique Identifiers (UIDs). And that's bad, because UIDs are for machines, not people. All the technology you use employs such UID constructs, but you never are expected to interact with them.

People should not deal with indexes. But we deal with part numbers. That's why we're not getting anywhere - we're taking a touch point that's been hijacked as an index, and turning it into a proper index that makes a lousy touch point. You can't win this way. Which is why the part number debate goes in endless circles.

If a part number is to truly become an index they might as well be universally unique identifiers (UUIDs). UUIDs take things a step further by creating a standard for "practically unique" global identifiers, technically suitable for interchange across disparate systems and databases. Incidentally, many engineering database systems don't have part number fields that can support the 32 hexadecimal characters needed for a 128bit UUID (I'm looking at you, SAP).

By the way, just to blow your mind, UUID's have structure and, thus, can in some ways be considered an intelligent part number schema. Ah, the irony is strong in this one.

Does Tony Stark ask Jarvis for specific part numbers? How many phone numbers do you remember? Do you know your IP address without looking?

A more important question: do you really have to remember anymore?

An even more important question: do you care to remember?

There's a lesson here that applies to the future of part numbers. Systems of the future interacting across a federation of technology will be exchanging your part number as an index, but you will be just dealing with the meta data and the pretty pictures. The index will be as long as it needs to be truly unique and will carried forth as necessary in the background on every object for configuration control, but you'll just worry about the part, the design. The stuff you actually care about.

The problem is that type of future is still a few years out. But in the meantime, moving to generic numbers in today's systems doesn't bring you any closer to that reality. So expect a few more years of this whole brouhaha, before the age of part numbers comes crashing down. Until then, feel free to declare your allegiance in the comments below and we'll argue some more.