When Safilo first began using the game-changing Stratasys J750, the world’s first full-color, multi-material 3D printer, they quickly discovered that it could reduce the time needed to produce a pair of prototype designer frames by almost 60 percent.

Before GrabCAD Print, it used to take the Safilo design team a painstaking 15 hours to craft a prototype pair of glasses the old-fashioned way, including meticulously fashioning the frames by hand and then laboriously painting them. But thanks to the intuitive GrabCAD Print software, Safilo’s design team were able to print a fully-rendered prototype in any shade or color pattern on the J750 in only about three hours.

Needless to say, they were quite pleased with the speed that GrabCAD Print and the Stratasys J750 now allows them to create new prototypes, reducing time to market and helping to fend off competition from off-brand knockoffs. 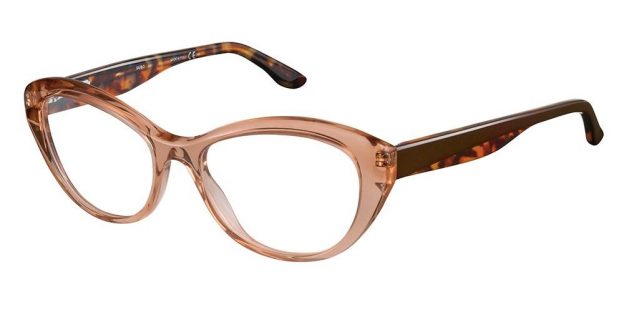 Thanks to GrabCAD Print, Safilo was able to produce a prototype pair of frames 60 percent faster.

Other customers who took place in the beta-test of the GrabCAD Print rollout on the J750, including toymaker Mattel, were equally impressed with the software’s speed, efficiency, and easy-to-use interface.

After a successful beta-testing program, we’re excited to announce that GrabCAD Print is now fully compatible with the Stratasys J750 3D printer!

GrabCAD Print gives you high visibility into printer and material usage so your team can get quality prints out faster. It has a straightforward interface, detailed model views, and tooltips to keep you updated on the status of your print job. It’s also cloud-connected making it accessible from anywhere and easy to use.

With GrabCAD Print, the future of 3D printing just might be bright enough to require a pair of sunglasses!