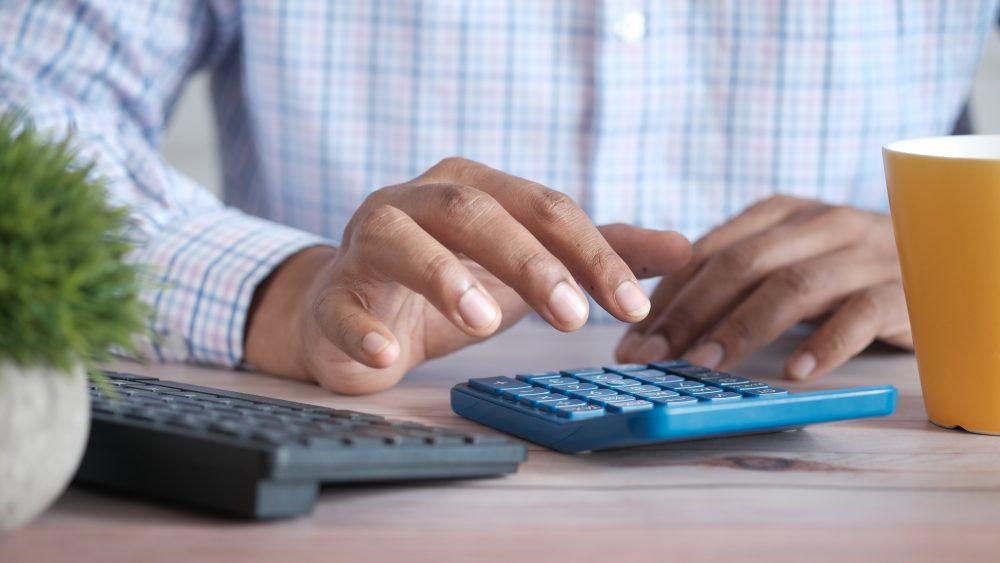 While it's well-known that 3D printing can save time and money, it's important to note that there are means to make the whole workflow process of 3D printing more cost efficient.

Today, some technicians may work from an Excel spreadsheet that lays out job orders and workflows. However, this method is somewhat archaic and rather inefficient.

GrabCAD Shop, a work order management software, simplifies the day to day lives of engineers, designers and shop operators. . It's a means to best manage work orders and bring viable solutions into reality for 3D printing shops without confusion or delay.

However, 3D printing is known as a means of reducing costs because the material is additive rather than subtractive, which diminishes waste.

In addition, the parts can be highly engineered and customized for a specific application. Fabrication takes place continuously and therefore the total cycle time of production is greatly reduced. Learn more about how GrabCAD Shop can save you money in our on-demand webinar!

The ExOne Company is an example of a firm who's been able to employ 3D printers using high speed binder jetting technology. Most recently they launched an online estimating tool for companies considering moving their ordinary fabrication of metal parts to high-speed binder jet 3D printing.

Because cost incorporates materials and the time that it takes, they built an estimating tool that allowed manufacturers to estimate a per part cost using binder jet 3D printing to fabricate precise metal parts.

Other means of costs and cost reductions are emerging from research being conducted at the university level. For example, researchers at USC Viterbi School of Engineering, within their department of industrial and systems engineering, are working on a low-cost reusable support method that enables the reduction of 3D printers to print certain parts within a design and production iteration.

Whenever a 3D printer produces customized objects or forms- especially if such forms and products are very unusually shaped, it needs to print supports that serve as stands and balance the object as the printer applies layers on top of each layer. These supports help maintain its shape and integrity and must be manually removed after printing. Manually removing them requires extra effort in hand finishing that can result in inaccuracies. The materials that those supports are made from cannot be reused so they're discarded and accounted for as waste material. Now at USC, they're finding methodologies to reduce the need for such wasteful supports. Their efforts are greatly improving the cost effectiveness and sustainability of 3D printing.

Traditional 3D printing has used fused deposition modeling, where it prints layer by layer directly onto a static metal surface. The researchers have created a prototype that uses a programmable dynamically controlled surface made of moveable metal pins, which replaces the printed supports. The pins rise as the printer builds the product. Because the pins are used as needed in place of the supports, the wastefulness of the supports is eliminated. Focusing More on Cost to Become Most Efficient

3D printing already is saving costs in the fabrication of many large-scale costly and time-consuming parts such as wind turbine blades. In addition, new software is being developed that helps engineers and designers accurately estimate and cost compare 3D printing methodologies with traditional manufacturing methods.

It's also allowing workflows to be more efficient so that time and materials are not wasted due to haphazard and unorganized workflows. In addition to all of this, engineers and researchers at many different institutions are finding different ways of improving the fabrication process to reduce the waste of an already lean process. This boosts the viability of 3D printing as an attractive means of printing and fabricating physical objects in many different unique environments and applications.

In the future, we can expect 3D printing and additive manufacturing to be one of the most cost-effective means of fabricating high performing products with highly engineered materials, at a minimal cost and with the shortest cycle times and waste allowance.