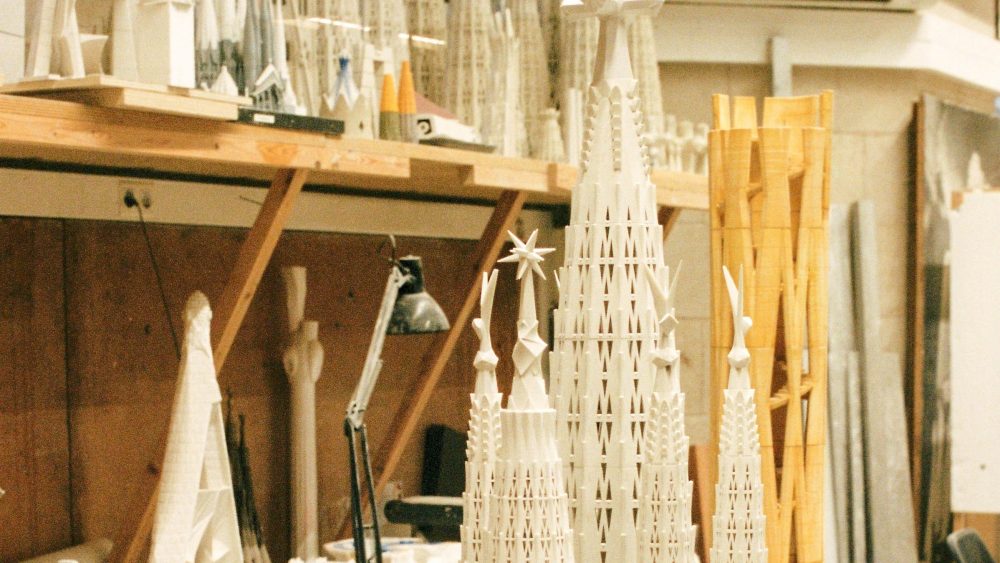 The Museum of Archaeology and Anthropology in Cambridge, England was able to best exhibit a series of Mesolithic headdresses from an archaeological site in Yorkshire, England. The headdresses are extremely fragile , too fragile to transport. However, this museum was able to create the next best thing: 3D-printed rendition of the artifacts in lieu of the originals. It enabled them to show the range of headdresses found at the dig site and explore a wider view of the similarities and differences among headdresses by recreating them and displaying them in a brightly lit location behind a rope barrier.

3D printing’s ability to digitize and replicate objects and designs stands as an innovation to impact many different industries – including art and history.

Let’s face it, when we talk about 3D printing it is mostly futuristic. However, it may also be a crutch to understanding the past as well as the future. It helps to replicate artifacts with remarkable accuracy and create in the present, what was once in the past. In doing this it helps to educate, preserve, and grant people access to prior works of art and history.

Scanned artifacts may be replicated. A replica of an object of art may be handled in a way that wasn’t possible with the original objects. When museum works can be accurately replicated, it offers a whole new dimension of appreciation. Museum patrons can feel and hold the object and gain a sense for its look and function. It adds an entirely new way of appreciating the artistry of the object that will well serve education and history.

The 3D printer in the context of art museums, has many uses. At New York’s Metropolitan Museum of Art, there's an opportunity for patrons visiting the museum to replicate pieces of art using their own 3D printing.

Don Undeen, a member of the museum's digital staff expanded on the idea; “If you're visiting the Museum, it's not hard to make your own models using nothing but a digital camera and free program called 123D Catch,” Udeen writes in a blog for the Museum. “At the Met we allow photography in most of our galleries if you follow the rules, this isn't a problem. Simply take pictures of the object from all sides, load it into 123D Catch, wait a few minutes, and via the magic of photogrammetry, your favorite museum art object is rendered in full 3D glory! "

Udeen points out that it may require some serious and dedicated trial and error before success is achieved, but it is a new possibility – thanks to 3D printing and the level of sophistication in digital scanning.

In other applications, 3D printing may be used to help repair artifacts that are ancient, but need a tune up to encapsulate the full meaning of the work. Ceramic lion from the Mesopotamian city of Nuzi.

Using a process called photo modeling, the Harvard team photographed sculpture fragments in the museum's collection from hundreds of angles. They used photo modeling to create 3-D renderings of each piece. They meshed the pieces together and formed a mostly complete 3-D model of the original artifact.

They cross-compared their creation with similar statues from the same location and then created missing pieces using 3-D printed parts and foam crafted from CNC machining. They were able to then rebuild the sculpture. While it is not the genuine original, it serves as a replica which can be used to appreciate and educate museum visitors about the vanished ceramic lions and other objects of the past that were destroyed.

Technology Helps Revitalize the Past

When it comes to preserving history, 3D printers help make the past prologue. Objects and artifacts that could only be illustrated and described, or not in a physical form where observers could embrace it, is now possible.

3D printing’s ability to produce scanned objects accurately and efficiently is affecting art and history in multiple ways. What we’ve seen from digital scanning and 3D printing is in its infancy for museums. There is much more that such innovation can bring to the entire experience of learning, seeing, feeling, and appreciating history and art. The future is helping to bring the past forward.