The evolution of design intent (drawings are dead, drafting is not)

It's been about a year since we boldly declared drawings dead, and despite citing some major caveats about the accessibility of enabling tools, the conversation nonetheless sparked a wee bit of controversy. A strong theme in that conversation focused on how classically drafted information critical to the design (tolerances, material specifications, surface treatments, finishes, etc.) can possibly remain readily accessible in an all-digital future. Especially difficult to imagine was how someone on the shop floor trying to run an inspection could possibly be hassled with all this new-fangled PMI garbage by fumbling a tablet from “those $%@# engineers.” 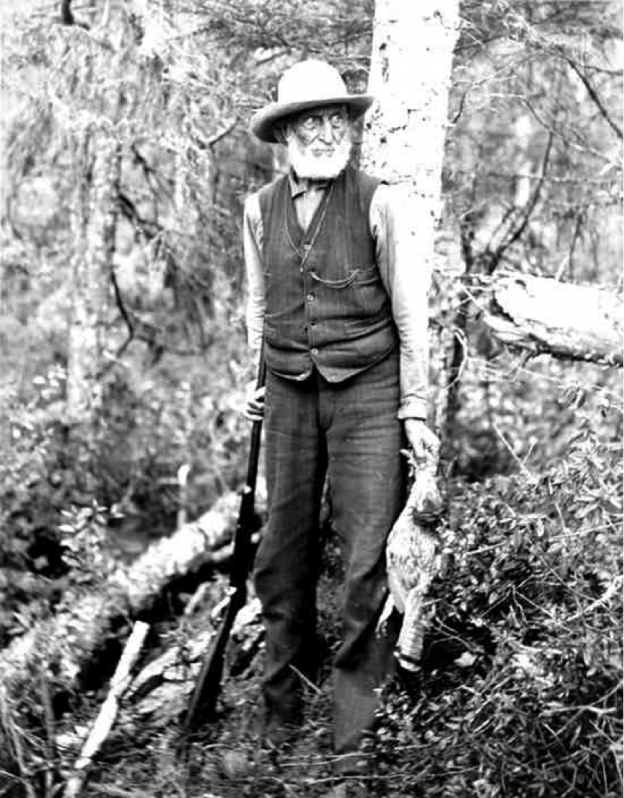 Roadblock with his conventional inspection technology: a half-dead chicken and a rifle.

If this is starting to sound familiar, that's because Bulldog's equally cranky brother Roadblock worked in inspection, and would have greeted any attempt to dispense with drawings by spitting profusely on the floor and putting you in a headlock until you agreed to return in ten minutes with the $%@# drawing. For $%@#'s sake, he might add. I tell you, their family dinners must have been something else.

Drawings are a medium

We tend to think drafting as fundamentally inseparable from drawings and vice versa. For example, per Wikipedia, drafting is defined as a "discipline of composing drawings that visually communicate how something functions or is to be constructed." However, does the core purpose of drafting, which is concisely conveying engineering design intent, really require a drawing? I'd argue that drawings are merely a medium, though a particularly longstanding and useful one at that.

Saying otherwise is akin to claiming that painting requires an oil canvas, while the vast majority of painting these days is actually accomplished through digital means. The ultimate fate of drawing is not unlike the oil canvas, sure you'll still be able to find a few around, but only as a curiosity.

Roadblock might chime in about now "I'm curious when you're gonna get to the $%@# point."

Moving to PMI is not about abandoning engineering design intent, but rather enhancing its utility. Raw CAD geometry on its own is nothing more than an ideal, a perfect representation. While technology continues to improve the reliability of manufacturing precision, operating with only a non-toleranced model is a fantastic way to unnecessarily waste a lot of money. The fact that it happens at all (and it does, we've heard the stories) implies that how we draft or otherwise record design intent is in need of an evolutionary step forward.

In fact, we're right at the crossroads. While tools have steadily developed on the front end, i.e. using CAD to define PMI digitally, it's a fair criticism to say that the backend (the consumption side) has not progressed anywhere near as far as it needs to be. It really is quite hard to imagine Roadblock in the dank environs of his tool shop, helplessly jabbing at a tablet with his greasy paws, squinting and swearing the entire time. "What the hell am I supposed to do with this $%@# Nintendo?"

Holding on to the past

Framing the problem in the current state of technology leads to some common grumbling that things were better the way they were before. CAD was a skill honed by dedicated draftsmen before it was necessarily utilized by engineers. Some lament that younger engineers don't have classical drafting skills and that a looming crisis is in the making, despite the fact that CAD is now accessible to more people than it ever has been.

A few further argue that engineers should have no business drafting anything. While that might have been a sustainable argument in the past, economics were certainly different. Standards of living have naturally risen, and the cost of maintaining each employee has increased accordingly. The unfortunate side effect is companies seek to reduce employment wherever possible. That's how the engineers ended up doing their own CAD work. How do we make sense of the future?

Technology constantly paces to lower the barrier of accessibility of engineering and manufacturing. The cost of that, unfortunately, is human capital. But that has been the case since the industrial revolution. The difference now is we're not only displacing menial tasks for which we're better off not doing, but higher-level roles as well. It's only just beginning. The discussion of how to deal with the larger impact of displacing so many is a larger discussion for another time.

Technology has a way of disrupting known paradigms, and displacing drawings will be no exception. While some might expect that we're a long ways off, there's one particular technology that promises to tie digital product definition in a fashion that's even more natural than interpreting a drawing: Augmented Reality (AR). The technology overlays digital information on the real world either through eyewear or holography.

And it's just around the corner. Rough prototypes like Google Glass or Microsoft's Holo Lens proved certain fundamental viability though they wrongly targeted a relatively indifferent consumer market. The true value of augmented reality is in the enterprise, and overlaying design intent over vision of real parts is a killer app indeed. Probably the hardest technical hurdle will be to get Roadblock to wear one without complaining that he looks too much like "one of those space morons those $%@# engineers watch on TV."

By the way, Roadblock, most of us don't watch TV anymore.