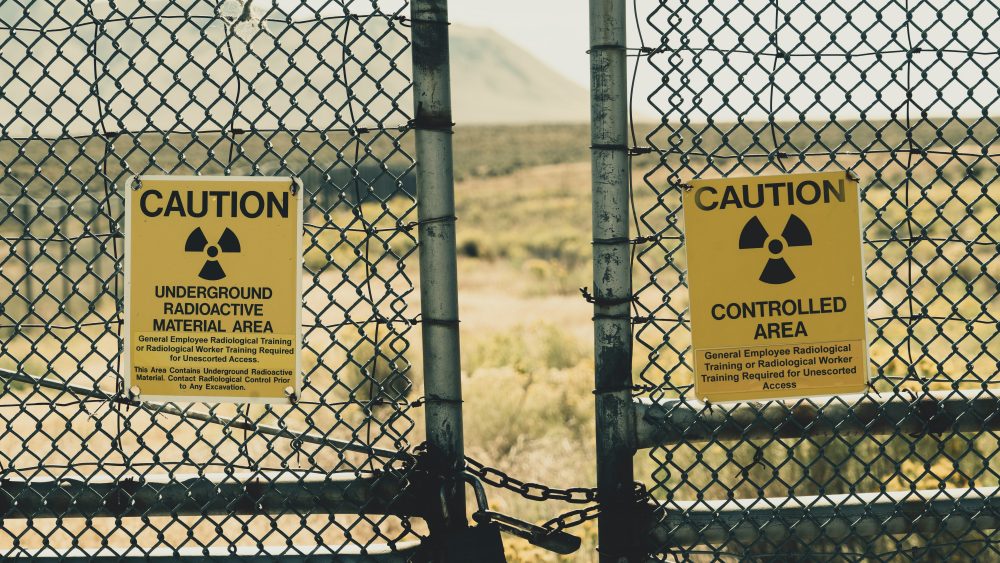 Among the many uses of 3D printing and additive manufacturing is that of creating objects and devices that may be used to protect humans and animals from radiation. The versatility of 3D printing and additive manufacturing allows many different high-performing feedstocks to be used. Some feedstocks are now available with material suitable to print forms and parts that shield against radiation.

Zortrax, a Polish developer of 3D printing solutions has built a strong position in the global market of 3D desktop printers which includes an offering of filaments that has been proven as successful as a material to be used in creating objects that resist radiation. Z-PEEK is one of the few radiation resistant 3D printing materials.

Z-PEEK is a very strong polymer that has a strength to weight ratio that's quite desirable and by some measures is comparable to stainless steel. It also has exceptional thermal properties - which can be important for different applications where such stresses maybe placed upon the material and objects that it is used in.

The material is said it withstand thermal cycling in vacuum chambers used for such specialized applications as space qualification tests and in radiation environments. The material has been tested in over 22 million cycles and shows much promise. It's resistant to radiation and is also claimed to withstand over 46 months of exposure to low earth orbit environment without shielding.

3D Printed Parts are Already Being used in Power Plants

Other applications of radiation resistant 3D printed parts have been developed by the firm Siemens. They have achieved somewhat of a breakthrough with one of the first successful commercial installations in a continuous safe and effective operation of a 3D printed part in a nuclear power plant.

Nuclear power plants are unique in that materials in their equipment in plant as well as other fixtures are subject to radiation from the elements that power the nuclear reactor. Because of the stringent safety and reliability requirements that the nuclear sector imposes it's quite important for a nuclear power plant operator to achieve sufficient materials and parts that can withstand such a harsh environment. Specifically in the case of Siemens the replacement part was for the KRSKO Nuclear Power Plant in Slovenia. The part is a metallic 108-millimeter diameter impeller for a fire protection pump. The pump is a piece of rotating equipment that is continuously operating. The purpose of the pump is to provide water pressure to be used in the event of a fire at the power plant.

Originally the impeller had been in operation since 1981 and the impeller part was obsolete as the manufacturer was no longer in business. Therefore, the part was reverse engineered and had to be fabricated by some other means as a replacement part due to long cycles of wear. Engineers at the plant were able to reproduce the part using 3D printing and with material that was sufficient to resist radiation in a nuclear environment at the KRSKO Nuclear Power Plant. Not only was the material radiation resistant but it also was quite durable and is expected to extend the full life expectancy of the pump.

In another example Swedish 3D printing company Additive Composite and Add North 3D developed and released a boron carbide composite filament. Filament suitable for radiation shielding applications. It was found that this material was available under the name Addbor N25. It's made up of boron carbide and a co-polyamide matrix.

Boron carbide is one of the hardest known materials and has consequently been used for many extreme applications which includes tank armor and bulletproof vests. The material used was quite suitable for radiation as it had a very high neutron absorption which was essential for it to be effective as a radiation shield. Subsequently the material has been adopted in the nuclear industry because of its radiation shielding properties.

According to James Byrne, MD, PhD, a postdoctoral researcher in the Traverso lab at the Brigham and MIT and a senior resident physician in Radiation Oncology at Brigham, MGH, and Dana-Farber Cancer Institute, , along with his colleagues tested many materials to construct the radio-protective shields. The team used CT scans from patients and created designs unique to individual patients using 3D-printing. They tested the shields in rats and pigs.

Researchers found the shields could protect healthy tissue in both species. In simulations of human patients, the team estimated that their device "could reduce radiation to areas in the mouth by 30 percent for head and neck cancer patients, and in the gastrointestinal tract by 15 percent in prostate cancer patients, without reducing radiation dose to the tumor."

These examples all point to the advancement of 3D printing and the materials it uses to create products, objects, and forms that are not just ordinary ones, but highly engineered from materials with unique qualities. In these examples, such qualities are used for ration shielding. The fact that they can be fabricated only gives reason to believe that 3d printing can be expected to be a valuable means of fabrication for the most advanced products with unique and special properties.