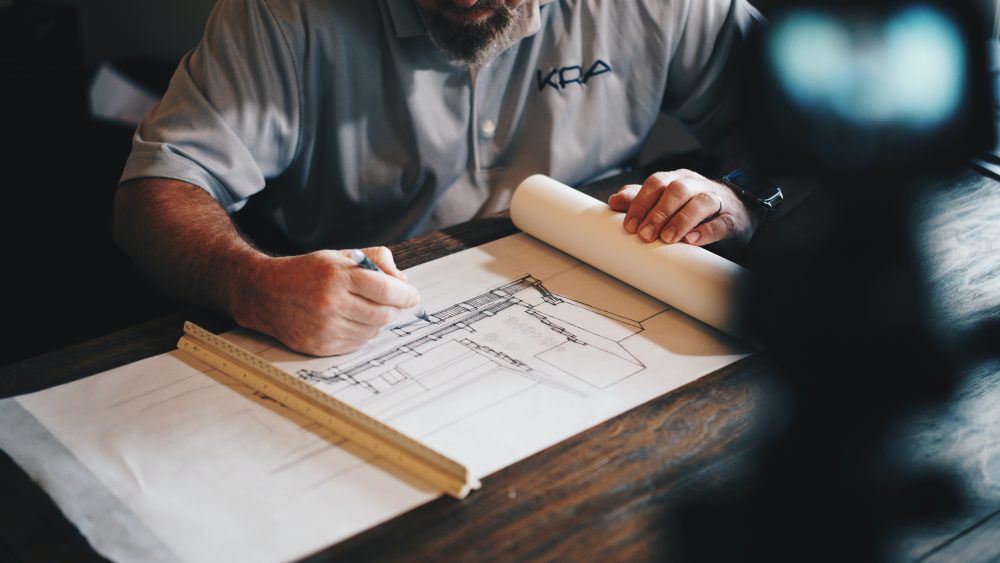 How 3D Printing is Influencing Architecture and Construction

When it comes to 3D printing, we normally think of printing objects in forms. However, there's a new emergence of 3D printing for architecture and construction. And it's not just homes that are being constructed from 3D printing, it's also commercial buildings.

As new materials are developed, different variations of concrete and stone are now able to be used with 3D printing. When combined with other materials, it fabricates forms with the hardness, abrasion resistance and other characteristics necessary to give the structure required strength and durability. This approach consumes less time and cost to construct a building or house,  with no sacrifice of quality. Is it possible to build a structure, say a house, with a 3D printer in just 24 hours at about half the cost that it would ordinarily take?

That's precisely the subject of researchers at RMIT University in Melbourne, Australia. The researchers focused on 3D printing of concrete to explore different ways to enhance finished products using various combinations of printing pattern design. They also used different material choices and designed it for optimization with utmost reinforcement of the structure.

In order to develop the actual structure of the concrete that would be the main filler and feedstock material for the 3D printer, the research team tested printing the concrete in helicoidal patterns, which was inspired by lobster shells and their structure.

Then they were able to try printing with other patterns in order to arrive at a satisfactory material structure. This structure provided the properties that they sought and could be created using a 3D concrete printer.

Printing with concrete is gaining new ground.  Most recently, in Long Island, New York, builders were able to build a house that was created from the production of 3D-printed strips of cement. The linear slabs were produced and used to create the walls of a home. The home eventually was listed on a major real estate sales platform on the web and had a list price of about $299,000.

The remarkable aspect of this home produced using 3D-printed concrete was it took a mere 10 days to complete.

With 3D printing of concrete, a quality house may be fabricated with less cost to the builder. Materials can be developed and chosen such that they provide the strength and durability that's sufficient to live in the house for a long period of time.

Fabricating structures using 3D printers and concrete isn't just limited to home construction. In China, a concrete bookstore was recently constructed in Shanghai. It is one of the first 3D-printed bookstores in the world.

According to news reports, the bookstore was printed onsite in just three weeks. Once a structure is printed, the interior can be decorated and outfitted with retail furnishings as desired. For the bookstore, the builders used fiber concrete that resists compression. It also had a heating system embedded into its floor. Its fabrication cost less than using traditional construction methods and took significantly less time to complete.

Closer to home in the United States, a company called Mighty Buildings was recently provided venture funding to support its quest to build homes in Oakland, California that are “beautiful, sustainable, and affordable." In addition to 3D printing, they are using robotics and other automation.

Their claim is that they're able to build 3D structures twice as fast, with 95% less labor, and a whopping 10 times less waste. The company also boasts that 3D printing in this manner is advantageous in reducing the carbon footprint of the home construction by 50% or more.

As 3D printing continues to advance, so do the materials that are used with it. Architecture and construction is a sector that has and will continue to benefit from advancements in 3D printing. The future will show us more about how to impact affordable housing without sacrificing quality and aesthetics. Thanks to 3D printing, the best is yet to come.