Best GrabCAD Community CAD Models From the Past Couple of Weeks

Each week, we take a deep dive into the GrabCAD Community Library to pick out some of our favorite models uploaded recently.

Here's what we picked for this week:

This high torque robotic arm is modeled after a 5 DOF Industrial Manipulator. 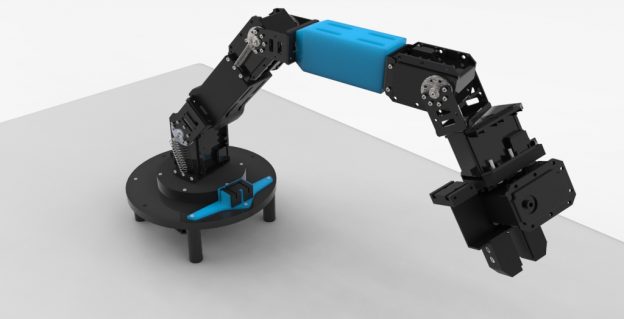 We really like this Jeep designed by GrabCAD Community member Ömer YOZGATLI. 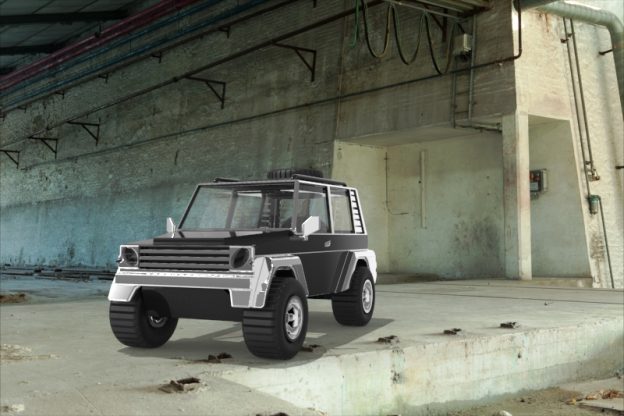 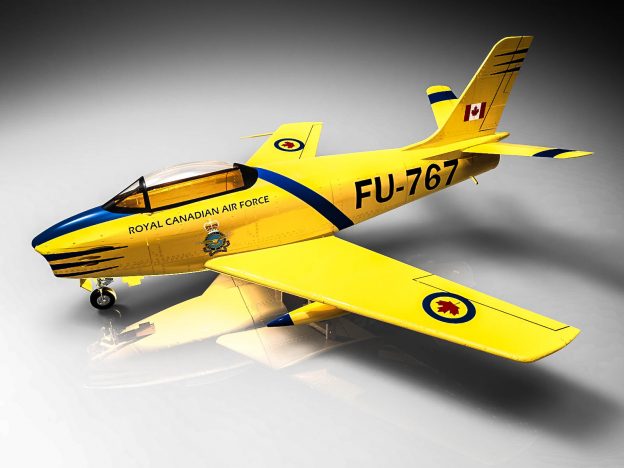 A sports car modeled on the 1960s Volkswagen Beetle chassis. 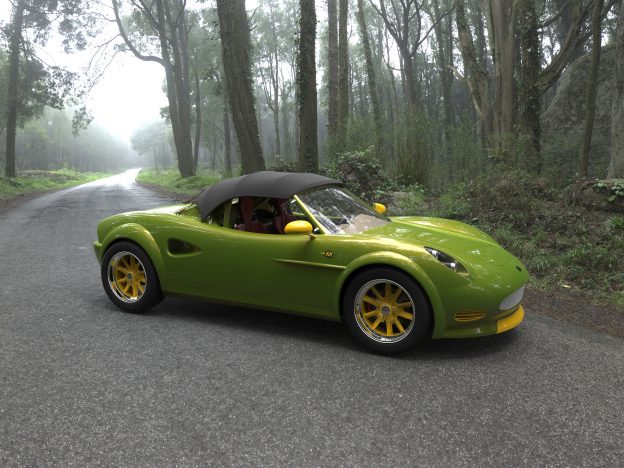 This model was modified with Spaceclaim and rendered with KeyShot.

We liked the colors on this funky gate valve modeled in SOLIDWORKS. 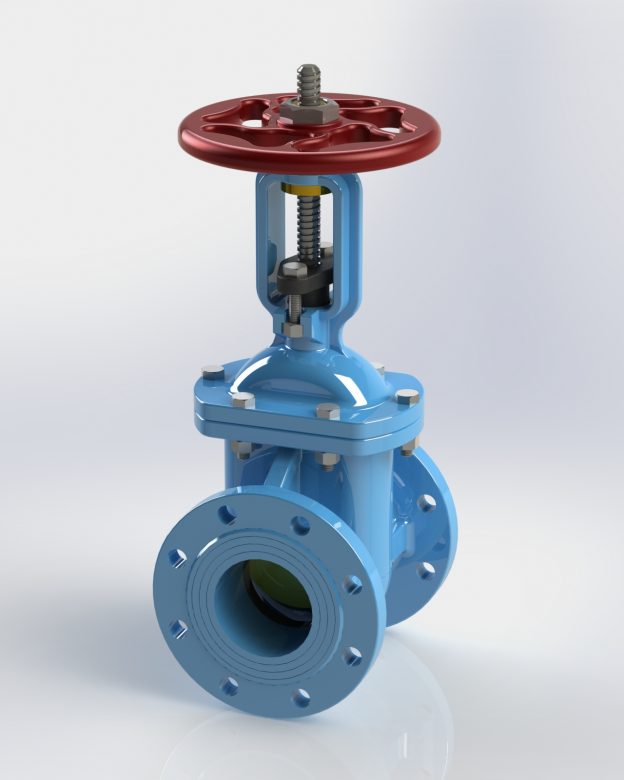 We really dug this vintage delay effect unit, too! 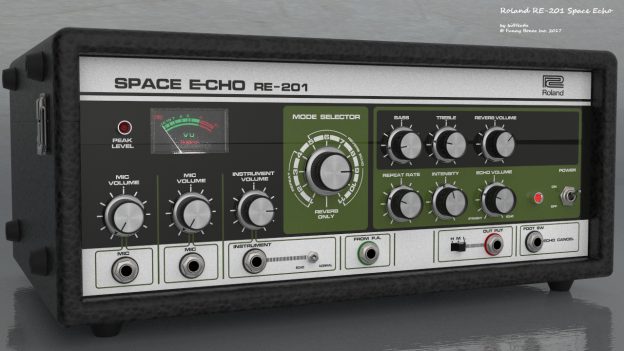 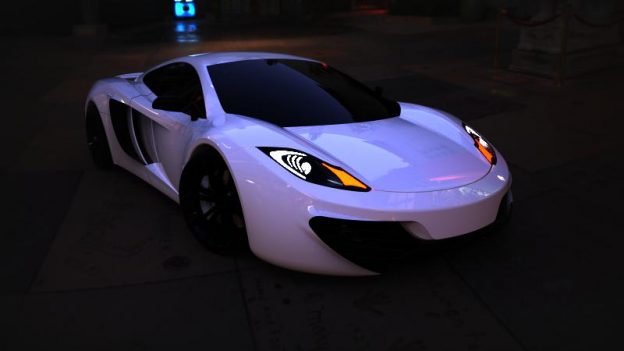 Calipers are designed to measure both inside areas and outside areas of objects using upper and lower jaws. 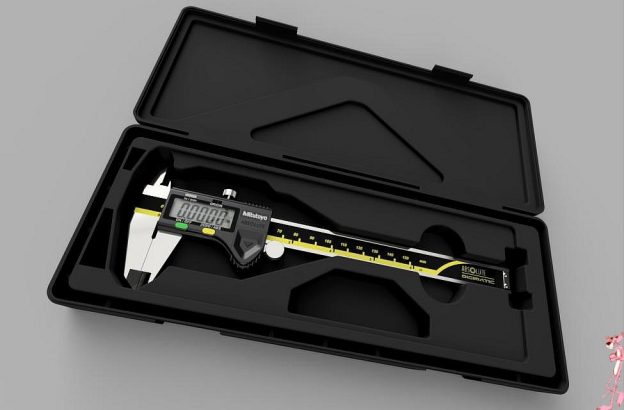 This double wishbone suspension system was modeled in Cataia v6. 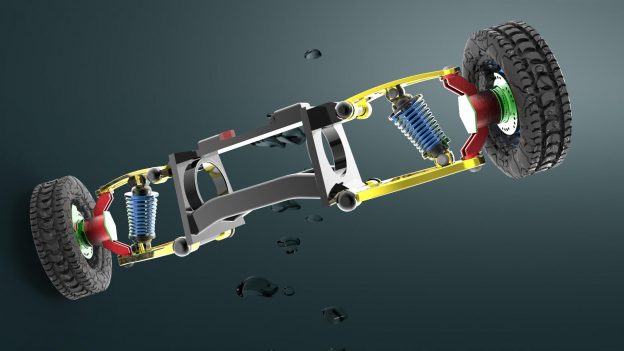