Best Aviation CAD Models From the Past Couple of Weeks

In honor of this week's Paris Air Show:

Intended originally for professional use as "Air Taxis," this flying car could rapidly become the main means of individual transport in the future. 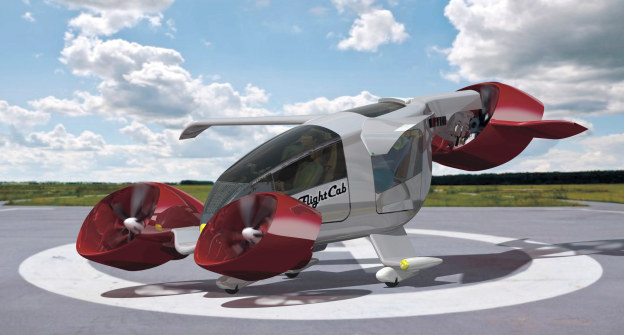 Produced by North American Aviation, the Sabre is best known as the United States' first swept wing fighter that could counter the similarly-winged Soviet MiG-15 in high-speed dogfights over the skies of the Korean War (1950–1953). Thanks, Anirudh Rao! 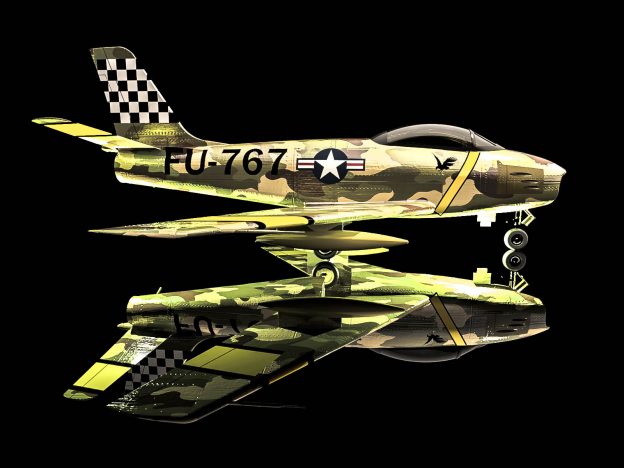 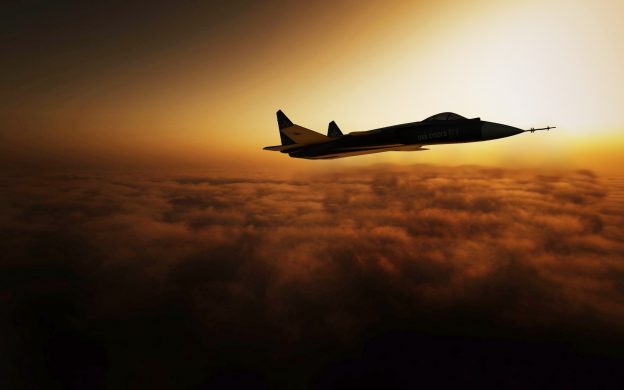 This electric generator drone is modeled on a design of stainless steel but with no metalic properties. 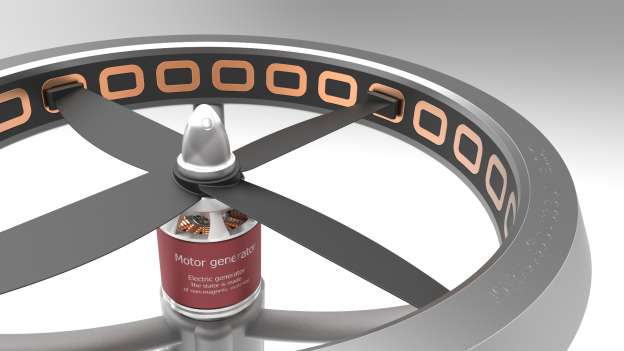 The Supermarine Spitfire 2 was a British single-seat fighter aircraft that was used by the Royal Air Force before, during and after World War II. This model still looks pretty cool today! 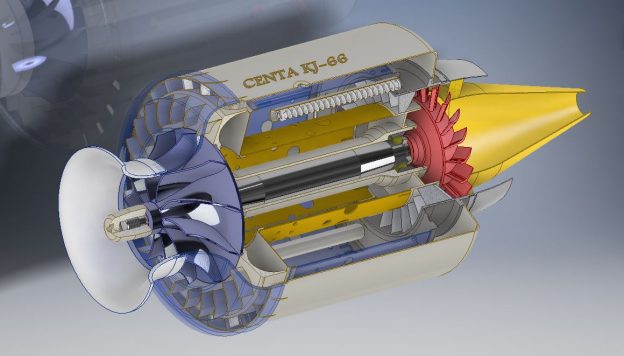 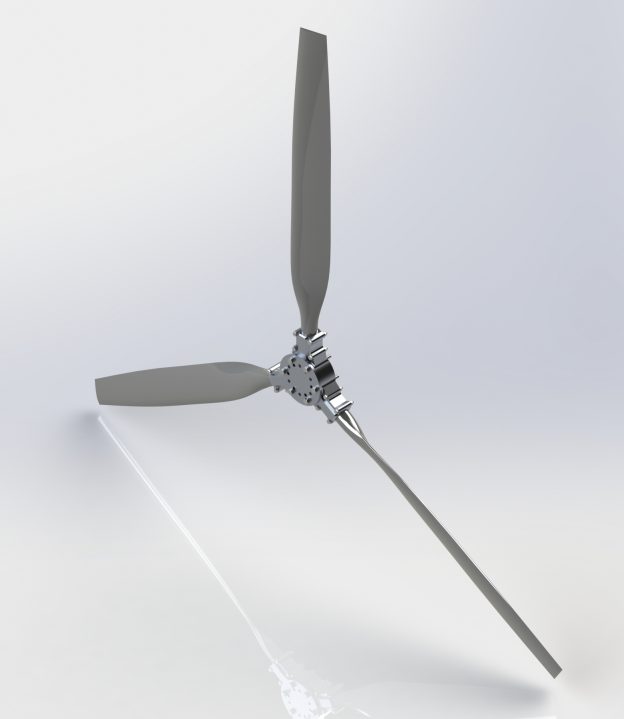 Sukhoi is a large Russian aircraft manufacturer that designs both civilian and military aircraft. 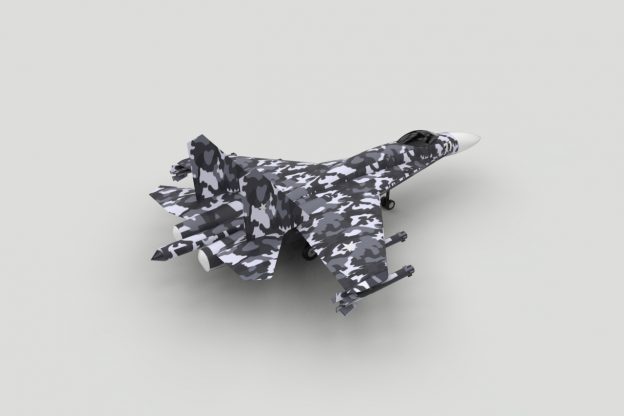 A propeller is a type of fan that transmits power by converting rotational motion into thrust. 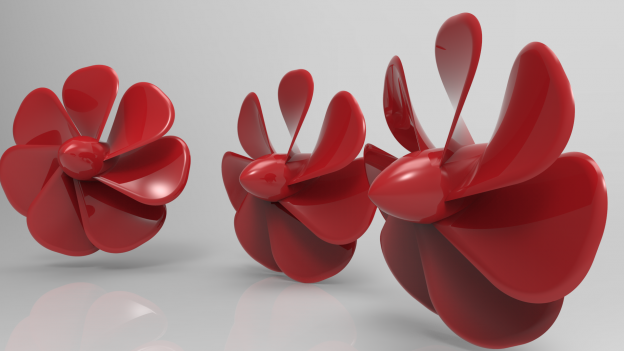