From smart cars, homes and cities to AI, AR, VR, IoT, 4K/UHD and USB, there's no shortage of new tech-based products being shown at the 2018 International CES trade show in Las Vegas, which ran from Sunday, Jan. 8 through Friday, Jan. 12.

There were over 3,900+ exhibitors, including 800 startups in the Eureka Park Marketplace area. CES fills up the Las Vegas Convention Center, the Sands Convention Center and Venetian Hotel, along with parking lots, hotel suites, restaurants, and more, with companies and technologies largely geo-grouped by marketplace categories, from 3D Printing, Accessibility, AI, and Augmented Reality to Drones, Gaming & VR, High-end Audio, Robotics, Smart Home, and Wearables.

(Quick terminology note: "CES" used to stand for "Consumer Electronics Show," but as of a year or so ago, it's officially no longer an abbreviation, but simply the name of the event.)

Here's a quick round-up of some of the available and coming products of interest to hardware developers, entrepreneurs, and other tech-using types (including me), for professional/personal activity, along with a few that demonstrate CES's gamut, from high(er) end through the who'd'a'thunk-it.

Earbuds That Don't Block Outside Sound

AfterShokz will be showing the newest addition to its bone-conduction Bluetooth open-ear headphones, the AfterShokz Trekz Air, which was introduced in September 2017. Bone-conduction earphones vibrate through your cheekbones, without covering your ears – so you can hear your tunes and podcasts, even do phone calls, while still hearing what's going on around you, like traffic, PA systems, your family, pets, or coworkers, or other safety-critical sounds. 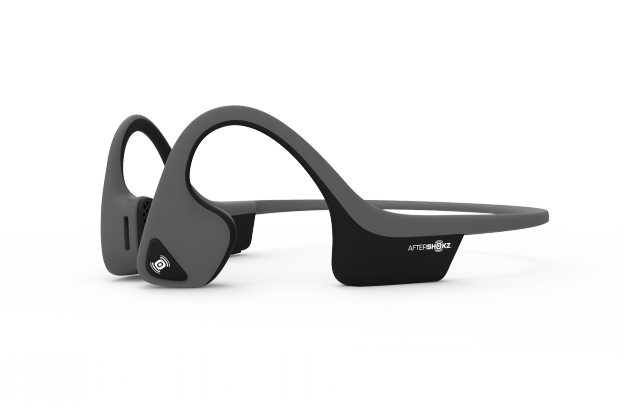 I've been wearing and using AfterShokz' previous two bone-conduction headsets, the Bluez 2s and Trekz Titanium, extensively, often all day long for the past two years. They work, and the sound is impressive. The new Trekz Air is less bulky than its predecessors, and AfterShokz claims they sound even better. At MSRP $179.95, the new Trekz Air isn't cheap, but for something you may use daily year-round, it's well worth it. (AfterShockz calls the Air "sports headphones," but if they're anything like the Bluez and the Titanium, it's likely a good match for general use as well).

I'm eager to try a Trekz Air, I'm interested to see the improvements/changes over the previous models.

Pocket/portable battery packs are keeping pace with the charging requirements and options as our mobile devices evolve, whether it's USB-C ports, Qi and other wireless charging, even AC outlets and car-jump-start cables.

MyCharge , whose products typically include built-in cables, will be showing new power products including myCharge All Powerful, a 20,000mAh rechargeable portable battery charger that is similar in size to the myCharge's AdventureUltra charger, with an AC Power Port (65W max), USB-C and 2 USB-A ports, and a 10W Qiwireless fast-charging pad. MSRP: $199.99. Expected availability: April 2018 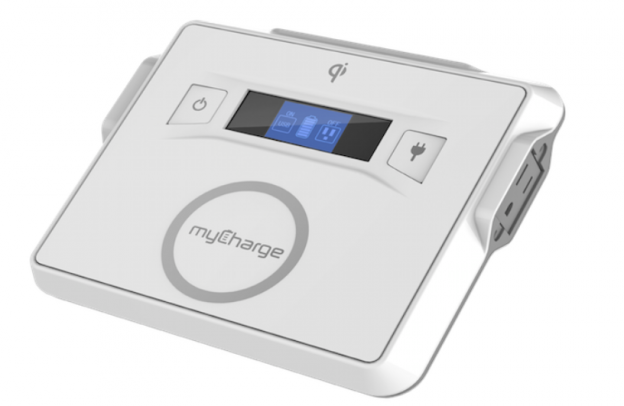 There's lots of products in this space, with varying capacities and features. I recommend at minimum carrying a ~5,000-6,000mAh one with two USB ports and either its own AC prong/charger, or a small AC/USB charger, and depending on how many devices you're toting and how long you'll be away-from-AC, also a 10-20mAh power pack.

Smartphone Don't Have to Be Expensive

Sure, you can spend $800-$1,000 for a new smartphone , but do you really need one that costs that much? For example, I've been using a Lenovo Moto G5+, currently MRSPing at $229 (and often on sale and/or cheaper via the Amazon Prime some-ads version), and it's quite capable. 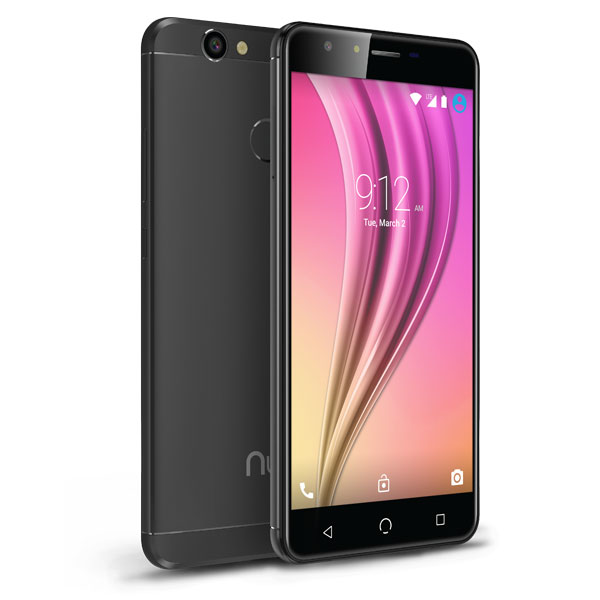 Sounds worth trying, and you can't beat the price. 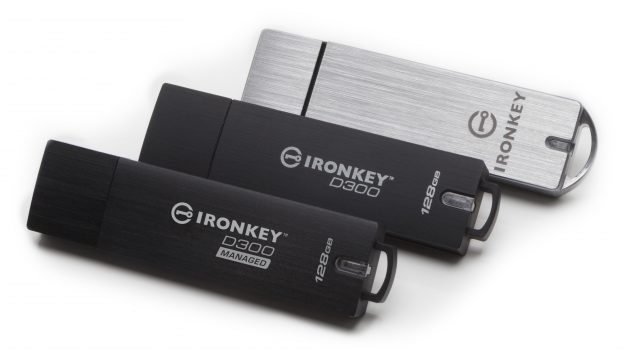 According to Kingston, both drives:

The enterprise ("Managed") versions offer central administration of drive access and usage. Both drives are USB 3.0, and are available currently in 4GB through 128GB capacities.

Between the risks of losing/misplacing sensitive data, and the possibility of USB firmware attacks, this sounds like a good idea – pricier, perhaps, than trying to roll your own software-based protections (e.g., using VeraCrypt or BitLocker), but "already-there," and more reliable.

For most of us music listeners, I suspect, the iPod or other dedicated pocket MP3 player is a thing of the past. Using our smartphone and regular earbuds/headset as a music player is good enough in terms of sound quality, not to mention avoids the expense and yet-another-thing-to-carry downsides of buying a dedicated audio player.

But if you've got the ears and budget, there's always new stuff to consider. For example, Acoustic Research High Fidelity (AR HiFi) has announced its new M200 high fidelity hi-res music player/bluetooth receiver with integrated headphone amplifier, which, the company says, is "its lightest and most compact introduction to date." 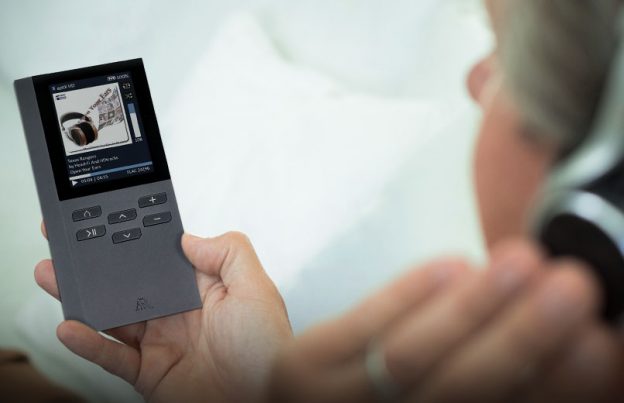 According to AR HiFi, the M200 is a Hi-Res player, and includes an integrated, Class A Headphone Amplifier, AKM4490 DACs, 3.5mm and 4.4mm outputs capable of driving high-end full-sized headphone. The M200 can receive/stream Bluetooth audio with AptX HD decoding, so, for example, it can play local Hi-Res music files (FLAC, ALAC, and WAV up to 24-bit 192kHz; DSD64 and DSD128), and Bluetooth-stream audio from your smart phone or tablet. (MSRP: $399)

Yeah, four hundred bucks is a lot of money – for most of us – for something that our smartphones can do well enough. But if you’re enough of an audiophile that you’d spend this much – or more – on good headphones or earbuds, you might enjoy something like the M200 to go with them.

These products are pretty cool, but what's cooler than a giant robot battle?