10 Games to Teach Programming to Children

Non-techie adults see programming as a foreign language, filled with unintelligible numbers, symbols, etc. They want nothing to do with it. Kids do not approach this technology with the same aversion. They are curious, open to learning new things, and do not see limitations the way their elders do.

Teaching kids to program at an early age can achieve several important things. First, they can become active rather than passive participants in technology. Literally, there is a great feeling when a child can get a computer to do what they command it to do. But more important, even if they never move forward into a career in technology, programming teaches a myriad of other mental skills. 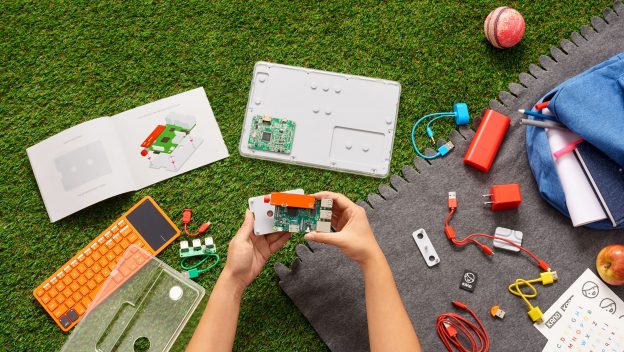 This thought process has not always been termed “computational thinking.” But it is the ability to communicate one’s thoughts in a logical manner. When a child learns to program, he must think up and then use a step-by-step mental process to solve a problem. Basically, the child learns to break a problem solution down into logical and sequential steps. This skill transfers to many other real-world circumstances.

One of the wonderful characteristics that kids have is their imaginations. They are not yet “victims” of the realities of the world, and they see endless possibilities. Teaching them to code allows them to continue this fluidity of thought. Fortunately, schools are beginning to realize this and introducing coding into their curricula.

Here are 10 games that parents and teachers can introduce that will provide kids with the basics of coding.

Lightbot is a puzzle game with the goal of making a robot light up the blue tiles on a 3D grid. But it has to be done in one run. To do this, the robot has to be programmed with a series of sequential instructions. From a programming standpoint, kids gain experience in planning the instructions, testing and debugging them, and ultimately arriving at the solution. There is a free version for both mobile and PC’s that will provide an hour of experimentation. Both versions can be purchased on iTunes or Google Play. Lightbot Jr. is for ages 4-8; the regular version is for ages 9+.

This game, for kids aged 5-8, is text-free, so kids who are not yet reading can easily play. The game features levels of mazes to move through, teaching concepts of conditions, loops, functions, and debugging, while they must move their fuzzy little aliens through each maze to move to the next level.

The free version of Kodable has 45 levels, but in-app purchases can take kids up to 105 levels, each requiring more complex coding. And purchase of the premium version ($7) provides vocabulary lessons and learning guides.

This is a puzzle game for older kids and adults, developed by a Microsoft programmer. Players have to guide a robot through mazes while restricted to limited commands. There are multiple levels to this game, each one sequentially more difficult.

There is a free version via browsers. Paid versions are available for iOS, Windows Phone 7, and Android.

Here’s a game that was programmed on an iPad, and it’s suitable for kids, aged 5 and up, as well as adults, because of its levels.

A crane must be programmed to move boxes around in a factory. Skills taught include loops, procedures, and lots of debugging. Each level becomes progressively more challenging, but if players progress sequentially through each level, they can meet the more complex challenges.

SpaceChem is for older kids (middle school through high school and beyond) and merges programming and chemistry in a science fiction environment. Players must build machines that will battle monsters, using several programming concepts – loops, branching, in-order execution, and subroutines.

Upper elementary and middle school kids are presented with broken machines and use a drag-and-drop interface to fix them. This is against the backdrop of a puzzle-adventure scenario. While there is no coding per se involved, success depends on logical thinking and the skills of reading and writing processes.

This is actually a board game (rather low-tech for sure) for kids ages 3-8. It uses cards with instructions to “command” turtles around a maze. Kids actually learn basic concepts of syntax, instructional sequence and debugging to correct their errors.

Teens learn to program in Javascript through this game, taking themselves through single-player levels of this fantasy game, with wizards, warriors, and ogres. Once mastered, players can compete with others. This game has already evolved into multi-player tournaments with great cash prizes.

So far, the game remains free.

This game has a wide age range, 4 -12, and it’s pricey ($112). The cool feature of this game is that kids physically place instruction tiles onto a grid, thus programming what the on-screen characters do. Initial skills of the first version are planning, sequencing, and debugging. Other games within a series are planned.

The other unique feature of this game is that it is open source, so other developers and create features and other versions.

This is another game for older kids (recommended, 9-14) and moderately priced ($20). The setting is a fantasy story, and the goal is to help the female heroine save her father’s life through a series of adventures, during which this heroine actually teaches coding.

Obviously, this is just a small smattering of coding games for kids. It’s a rapidly growing industry, and teachers and parents have a wide range of options, from teaching pre-coding thinking skills to full-blown coding.

As students progress through their educational careers, they encounter many individual challenges. Some have abilities in math and science but cannot write, and go so far as to look for an essay writing service to help them out. Some are great writers, but wither in science and math classes. All students, however, will have to develop skills in technology in order to survive as adults.  The earlier they become comfortable with the concepts of coding, the greater will be their potential for success. 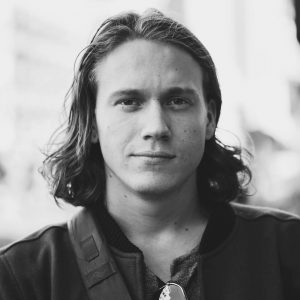 Preston Felix is a graphic designer, traveler and freelance writer for different publishing houses and magazines. He is passionate about covering topics on blogging, traveling, business writing and self- improvement.