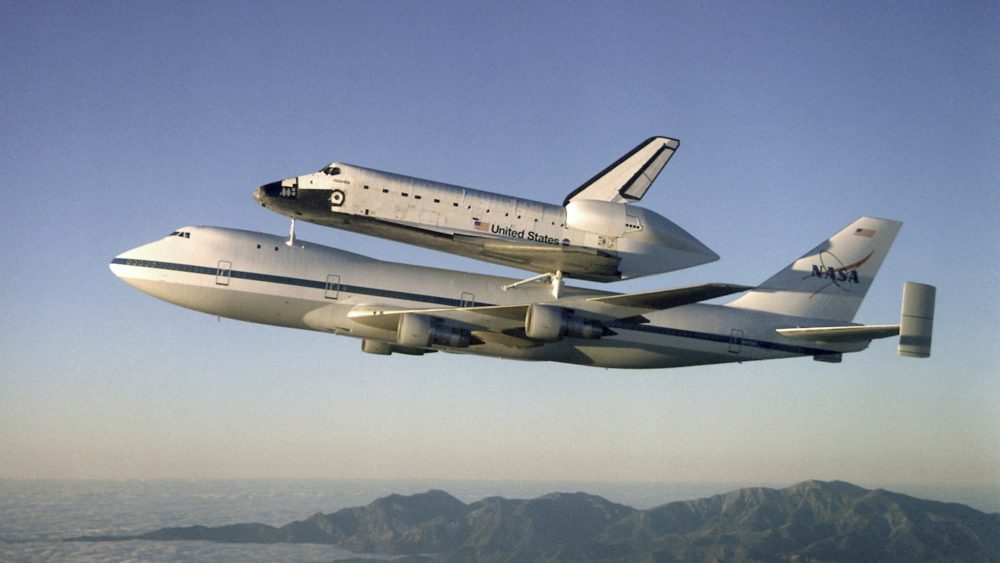 How the Aerospace Industry is Using 3D Printing in 2022

Additive manufacturing has been adopted across various industries, from the automotive sector and the medical/dental world, to consumer goods and the education sphere. However, one sector where we’re seeing particularly impressive take-up is within aerospace.

3D printing allows for the faster and more efficient creation of a variety of parts with complex geometries, therefore reducing the need for expensive trial and error. It therefore comes as no surprise then that such technology is a big hit in today’s innovative aerospace landscape.

Aerospace – the branch of technology and industry concerned with both aviation and space flight – was in fact one of the first industries to invest in large scale 3D printing, with some aerospace companies adopting the technology as early as the 1980s. Fast forward to 2022, and the aerospace additive manufacturing market is estimated to be worth around $3 billion - predominantly due to the demand for lightweight aircraft engine parts.

In this blog we’ll be exploring how 3D printing is used within aerospace, some of the benefits of 3D printing within this context and delving into what some of the major aerospace companies are achieving right now.

The Astronomical Demand for 3D Printing

The cumulative demand for new aircraft has led to orders of nearly 38,000 new aircraft over the next 20 years. Equipment manufacturers, designers and suppliers need cost-effective solutions to produce these aircraft as quickly and efficiently as possible within the context of a highly regulated industry where safety and quality are key.

The four main areas in which 3D printing is used in the aerospace industry are jigs and fixtures, surrogates, mounting brackets and for detailed prototypes.

In addition to these more commonplace uses, 3D printing is also being used to make lighter and more efficient engines and turbine parts, lighter plane seats and even drones, to name but a few.

If you are interested in contributing to aerospace history? Check out our latest NASA challenge, where NASA is challenging the community to design innovative wind tunnel test sections that can increase the effectiveness of an advanced transonic wind tunnel facility.

What 3D Printing is Bringing to Aerospace

Due to the typically short runs of aircraft parts, the aerospace industry uses additive manufacturing for a great deal of its production. The technology can produce intricate parts that are more resilient and lightweight compared to those made using traditional techniques - an obvious bonus.

In fact, EOS states that additive manufacturing can produce weight reductions of between 40-60%. To put this in perspective, the average corporate aircraft travels 75,000 miles per month. A single component that is designed and manufactured with 3D printing (and is therefore lighter), reduces air drag by 2.1%, which in turn reduces fuel costs by 5.41%. By cutting fuel and limiting emissions, 3D printing can subsequently help to minimize the environmental impact of air travel. In an age of heightened environmental awareness, this couldn’t be more on trend in terms of long term company strategy and consumer priority. In addition, 3D printing can produce hundreds of thousands of parts without relying on expensive tooling changes involved with traditional manufacturing processes. “Tool-less” production requires less energy, since modified parts or upgrades can be produced as needed, alleviating the need for costly storage.

“From a full-size landing gear enclosure printed rapidly with low-cost FDM, to a high-detail, full-color control board concept model, there is a 3D printing process suited to every prototyping need”, explains Vice President of Operations for North America at PrintForm, Bill Artley.

What are some of the latest 3D printed innovations within aerospace?

Final Take Off and Thoughts

As time goes on, additive manufacturing is being used to design more and more everyday items, but it’s also being utilized on the bigger stage of aerospace.

Current US president Joseph Biden recently called 3D printing “incredible”. He added: “it can reduce part lead times by as much as 90%, slash material costs by 90%, and cut energy use in half. That all lowers the cost of making goods here in America.”

When it comes to additive manufacturing and the aerospace realm, the sky really doesn’t seem to be the limit.