If you have young children, chances are you’ve probably heard of fidget spinners over the past few weeks.

It’s the simple toy made from plastic and ball bearings that is sweeping the nation on the level of Tickle Me Elmo, Cabbage Patch Kids or Pokémon Go.

Here at GrabCAD, we wanted to get in on the action too and remind you that there’s plenty of fidget spinner models to be found on the GrabCAD Community Library (we do have more than 2 million CAD models on there, after all).

Here are some of our favorites: 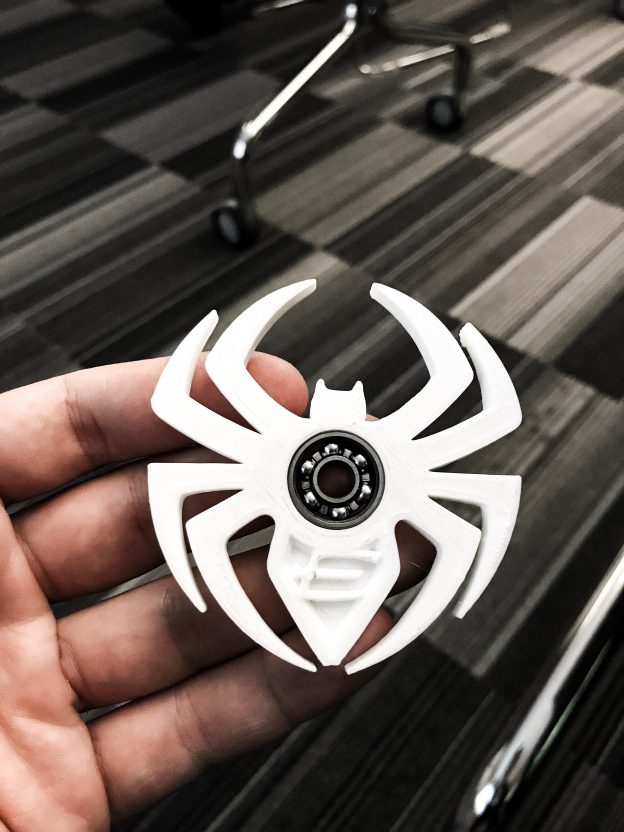 We thought this one was pretty funky as well. 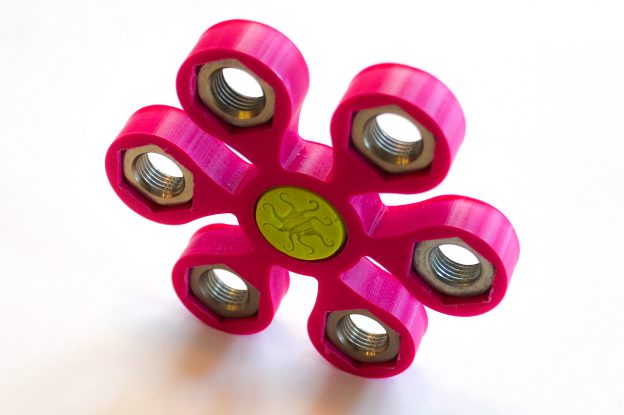 Looks like Batman is getting in on the fidget spinner craze too! 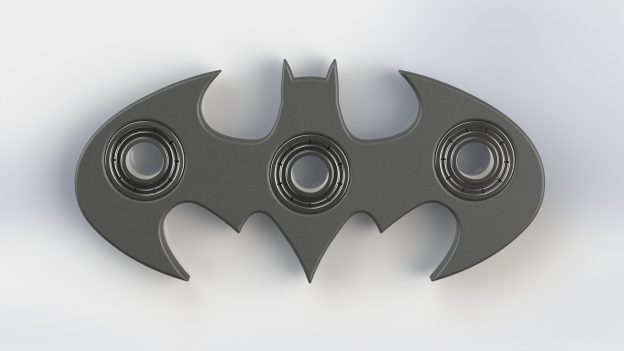 This is one our most popular CAD models in the GrabCAD Community Library at the moment!

This spinner has a Celtic theme...but we're not sure if even it can stop LeBron and the Cavs. 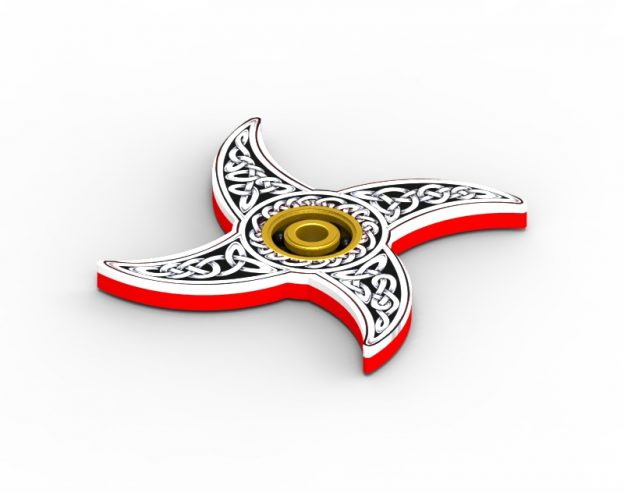 This spinner was modeled on the Macedonian flag. 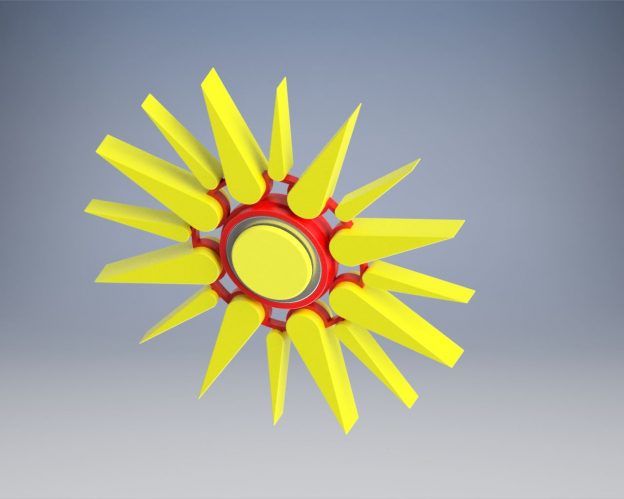 What's better than one fidget spinner? How about two! 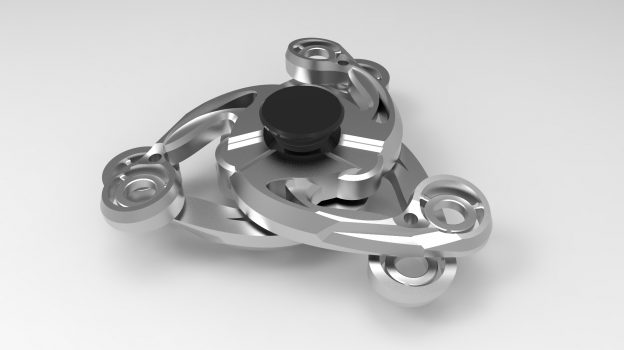 The designer, GrabCAD Community member Martin Billet, tried to make the design of this spinner as beautiful as possible. 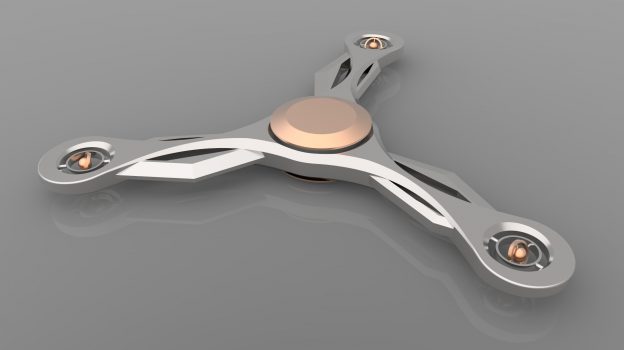 We thought this Steampunk-themed spinner was pretty cool too. It uses three 9.5mm bearing balls and a 608RS Bearing. 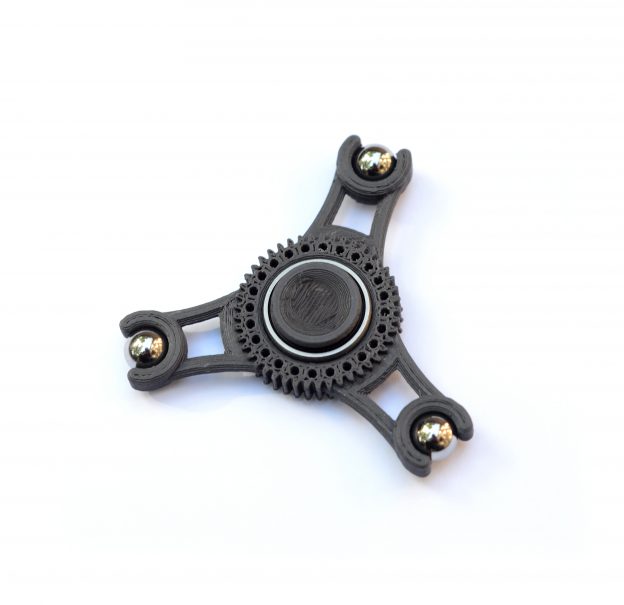 We thought this spinner was pretty unique. 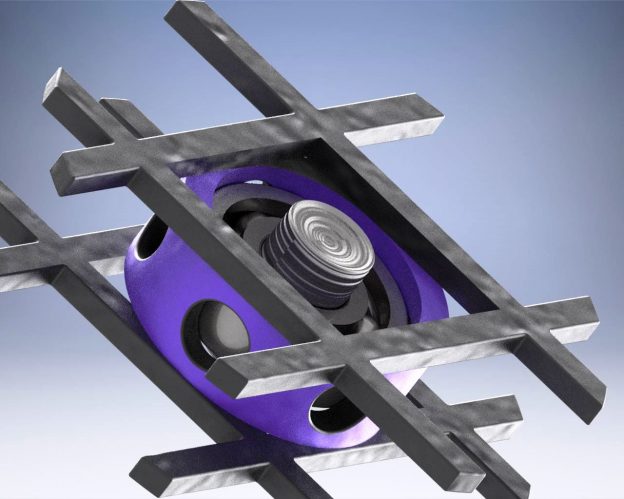