A great deal of new research and application development for the full spectrum of 3D printing technologies continues apace across the aerospace industry. Despite the simplicity of the umbrella term, this is a vast and diverse global industry that encompasses commercial aircraft, satellites, military, and defence aerial vehicles (planes/helicopters/drones), rockets and space vehicles, and, of course, applications for and on the international space station (ISS). 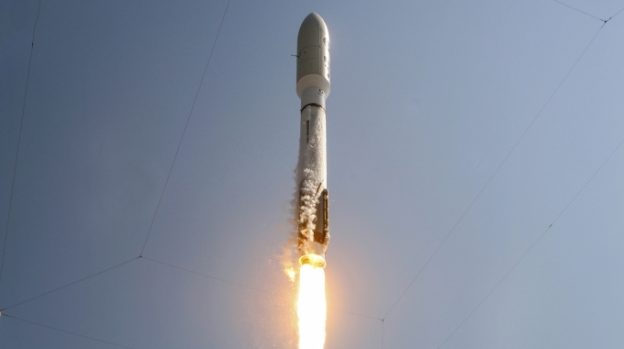 Undoubtedly, the aerospace industry today is one of the main verticals driving adoption and growth of 3D printing technologies, but not necessarily in the way that most of the eye-catching headlines would suggest. While additive technologies for final production applications do exist, and will continue to grow, they are currently only a really small proportion of how 3D printing is applied by aerospace companies. Thus, production applications do not fully represent the many and varied ways that 3D printing has been accepted and utilised across aerospace.

A couple of decades ago, numerous aerospace companies were quick to identify the benefits of early rapid prototyping technologies for faster and more efficient product development. So, while the processes were nowhere near as sophisticated as today and the material palette was incredibly limited (again compared with today), additive technologies became embedded in the workflow and the collective cultural psyche. It’s my belief that this is the main reason that 3D printing is used so prolifically in the aerospace industry.

Prototyping remains the dominant application of additive technologies across aerospace disciplines. Not only does it offer increased development creativity, it also allows for superior form and function capabilities (not to mention improved cost and time efficiencies that are invaluable across the entire supply chain). 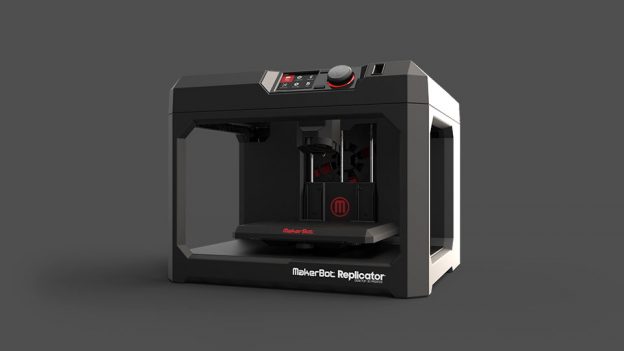 Lawrence Gasman, President of research consultancy SmarTech Publishing, told his audience at the AM Show conference in Amsterdam recently that when he was undertaking research with one particular commercial aerospace OEM, he was digging into the number and type of additive processes that were utilised in house. His contact listed off single digit numbers of some of the big platforms that you would expect — metal laser melting, production grade polymer machines (Fortus and EOS), and expounded their value. It was only when pushed further he added:

Oh yes, and we have more than 50 MakerBots!

Focus on R&D is fundamental & ubiquitous across aerospace. As the high-end industrial processes have improved in terms of capability and reliability, so too have new materials, quality assurance processes, and process monitoring. The breadth of applicability has grown too with more diversified applications under development.

As mentioned, today there are some production applications of 3D printing across the aerospace industry. GE’s fuel nozzle is probably the most well-documented and well-known high end application to date. There are also now various examples of non-critical components taking to the skies both on and in commercial airliners (as well as on interstellar vehicles, such as the Atlas V). Many, many more applications are known to be in development, but are undergoing rigorous testing to meet all of the stringent regulatory standards.

One specific aerospace application that does generate a huge amount of interest, particularly in relation to 3D printing, is that of unmanned aerial vehicles (UAVs), otherwise known as drones. Whether for military deployment, commercial operations (think Amazon), or as a hobbyist pastime — drones are growing in both numbers and usage. Stratasys presented a sterling example of this specific application of 3D printing in collaboration with Aurora Flight Sciences last year. Together, these organisations undertook the development and production of the largest, fastest, and most complex 3D printed UAV to date. As a result, they were able to demonstrate how additive manufacturing reduced the time required to design, build and fly a jet-powered aircraft by 50%. 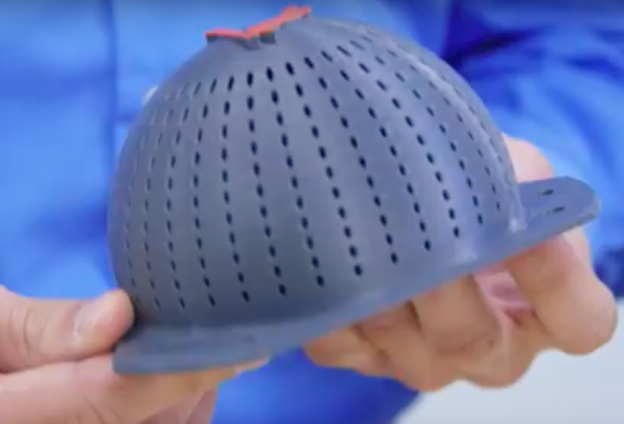 Between prototyping and production though, as with many other industries, there also lies a huge spectrum of opportunities for process optimization with 3D printing that can also bring tremendous cost savings. United Launch Alliance is a stand out example here. The company, which is a global leader in the design and building of rocket launchers, has used 3D printing well beyond its original adoption intent. Last year, according to the company, it directly manufactured more than 300 production tools using 3D printing and thus reduced costs for these parts by 90%. Lead times were also considerably reduced — From months to days — and the parts were greatly improved through design optimization. Essentially a win – win – win.

UAL is currently working towards more directly additive manufactured parts for rockets. As is NASA. I recently heard Raymond “Corky” Clinton Jr speaking at an event and his insight was both realistic and inspirational in terms of depicting how NASA is currently using 3D printing and conducting research for how it can be used in the future. Corky was very careful to clearly distinguish between the two — again, the news headlines can get a bit carried away in this regard and NOT do this thus creating confusion and hype.

In short though, what I found most interesting was that NASA sees current applications, both here on earth and developments and research with 3D printing on the ISS, as a significant stepping stone to complete earth independence for future generations.