That's a LOT of CAD models!

So, every once in a while, we take a deep dive into the Library to showcase some of our favorite CAD models. This week, we picked cars:

This Porsche 911 was modeled using SOLIDWORKS 2014. We think it looks awesome! 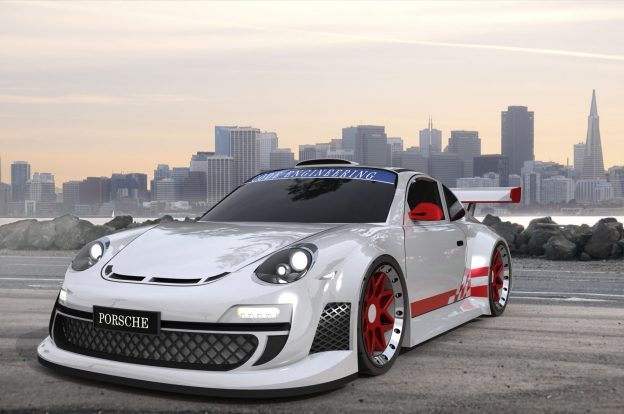 Sports car model with electric propulsion. The car uses parts from a Mazda Miata (suspension) and a Volkswagen Beetle's gearbox. 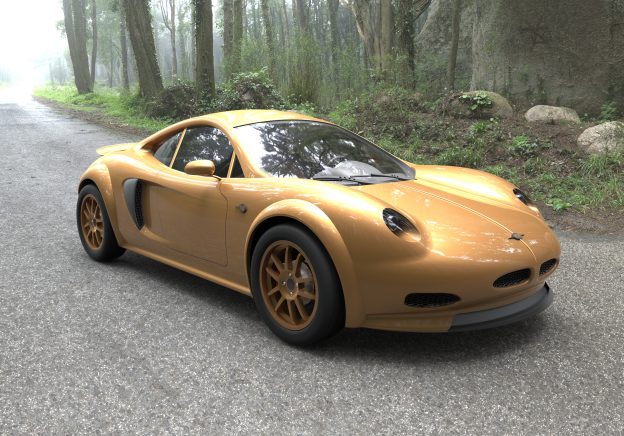 This model was inspired by the BMW 507...with a few changes.

A very simple toy, made with several layers.

Marussia Motors was a Russian sports car company founded in 2007. 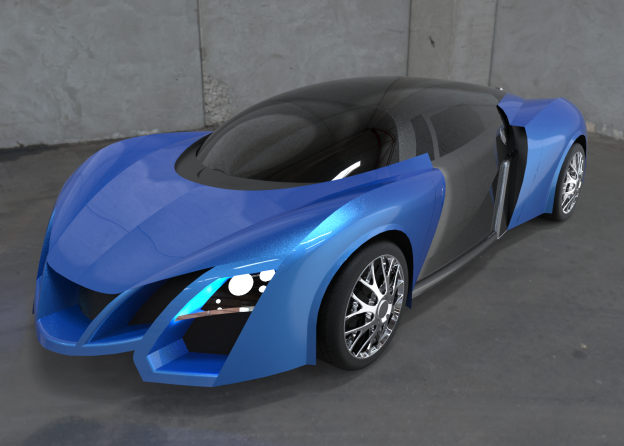 We think this model might be based on a  BMW, but we're not really sure. Anybody have any ideas? 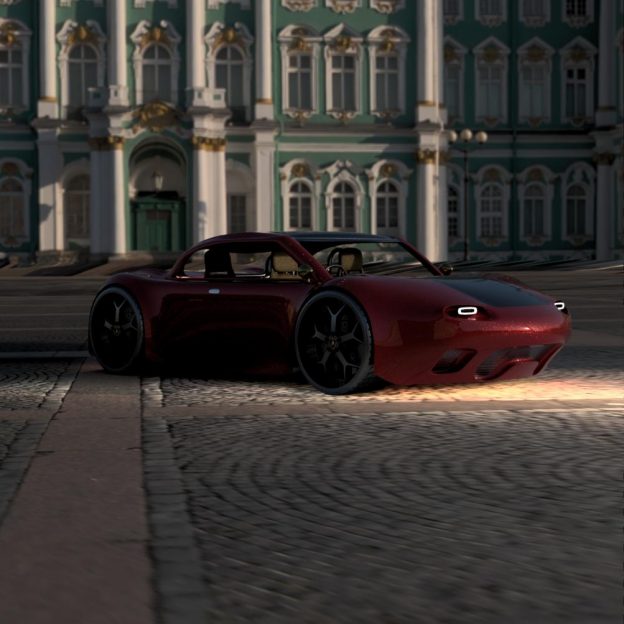 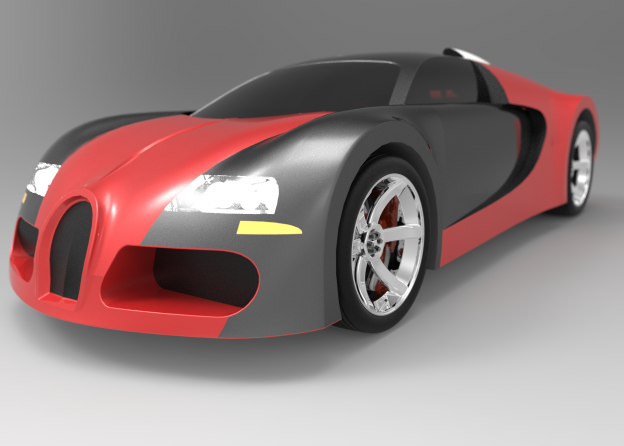 Modeled after an electric-powered sports car. 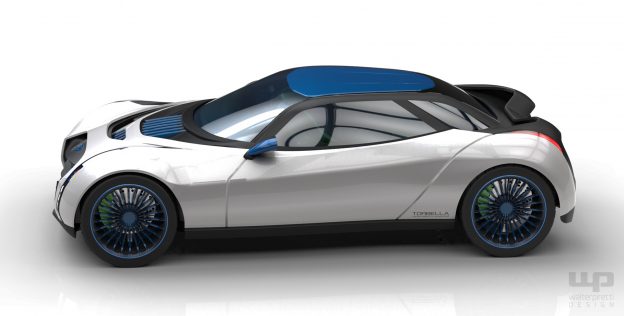 Looks like this model is based on an Alfa Romeo Spider. 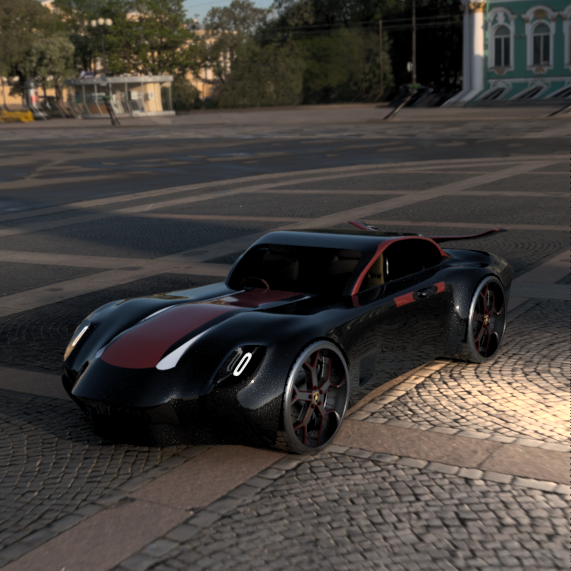 The Audi R8 was introduced by the German car manufacturer Audi AG in 2006.